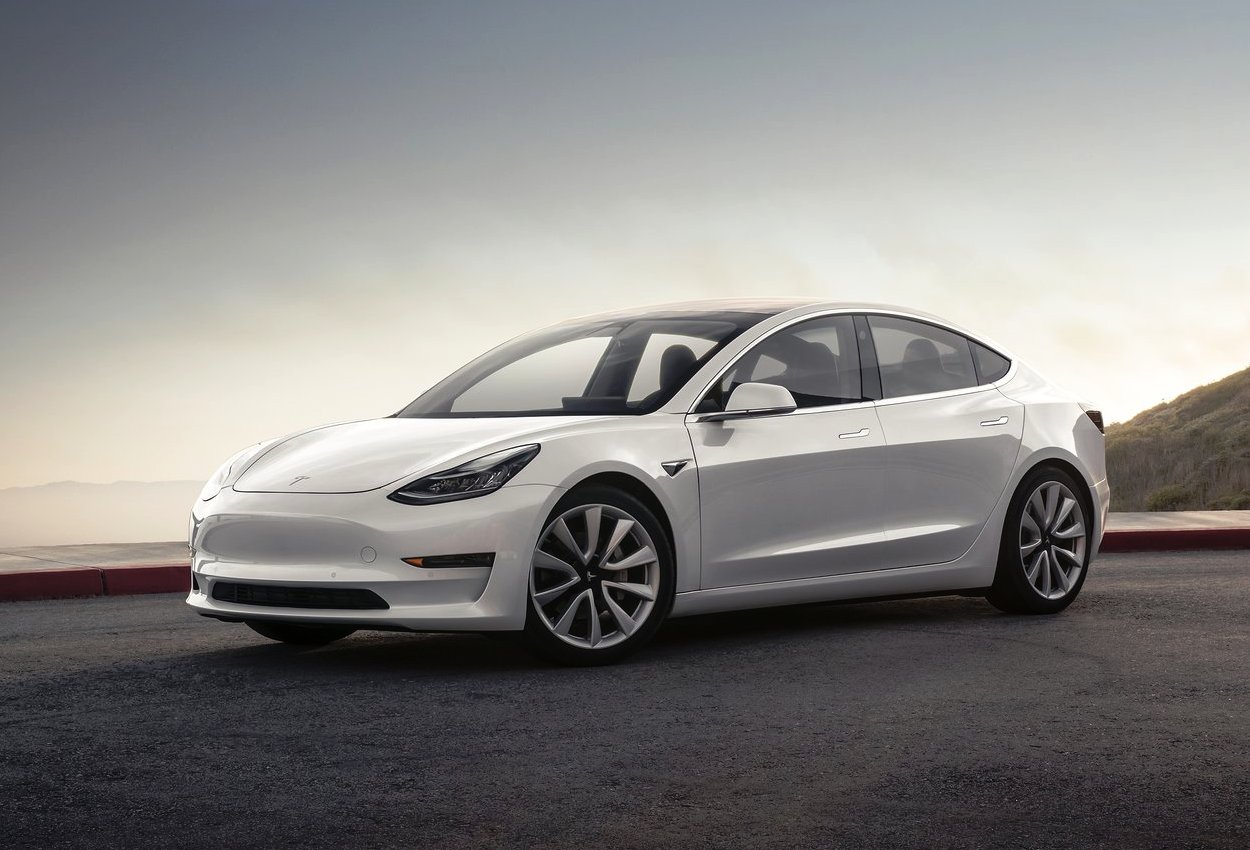 Elon Musk, the co-founder and CEO of Tesla, has once again sparked rumours about the Tesla Model 3 launch in India. The Tesla Model 3 is supposed to be the company’s first product in our market. The world’s most valued automaker had accepted pre-bookings for the compact electric sedan from customers in India back in April 2016. However, four years on, patrons are still stranded with no word on the deliveries. One such early bird was Arvind Gupta from New Delhi, who took to Twitter this month to ask Musk for an update. Below was Elon Musk’s response:

Sorry, should hopefully be soon!

Following the Model 3 in 2016, Tesla unveiled the Semi semi-truck and the Mk2 Roadster sports car in 2017 and the Model Y compact SUV and the Cybertruck pickup truck in 2019. Still, we believe the Model 3, being the least expensive Tesla, would be the first to reach India. The Coronavirus outbreak, which, among many other negativities including high import duties, may be of concern to Tesla Motors’s planning team.

Tesla now has a vehicle manufacturing plant in the USA and China. The next facility is coming up in Germany (Gigafactory Berlin-Brandenburg). There’s no plan to produce Teslas in India for the moment. So even four years after the company announced its entry, nothing more than a niche presence is expected in our market initially.

Meanwhile, in South Korea, Tesla’s sales are growing despite the ongoing pandemic. The company sold 7,079 vehicles in the country in the first half of the year, up from 6,657 units during the same period last year. This increase of 422 units converts to a Y-o-Y growth of 6.34%. In June alone, the company registered record deliveries of 2,827 units – an increment of 121 units or 4.47% over June 2019.