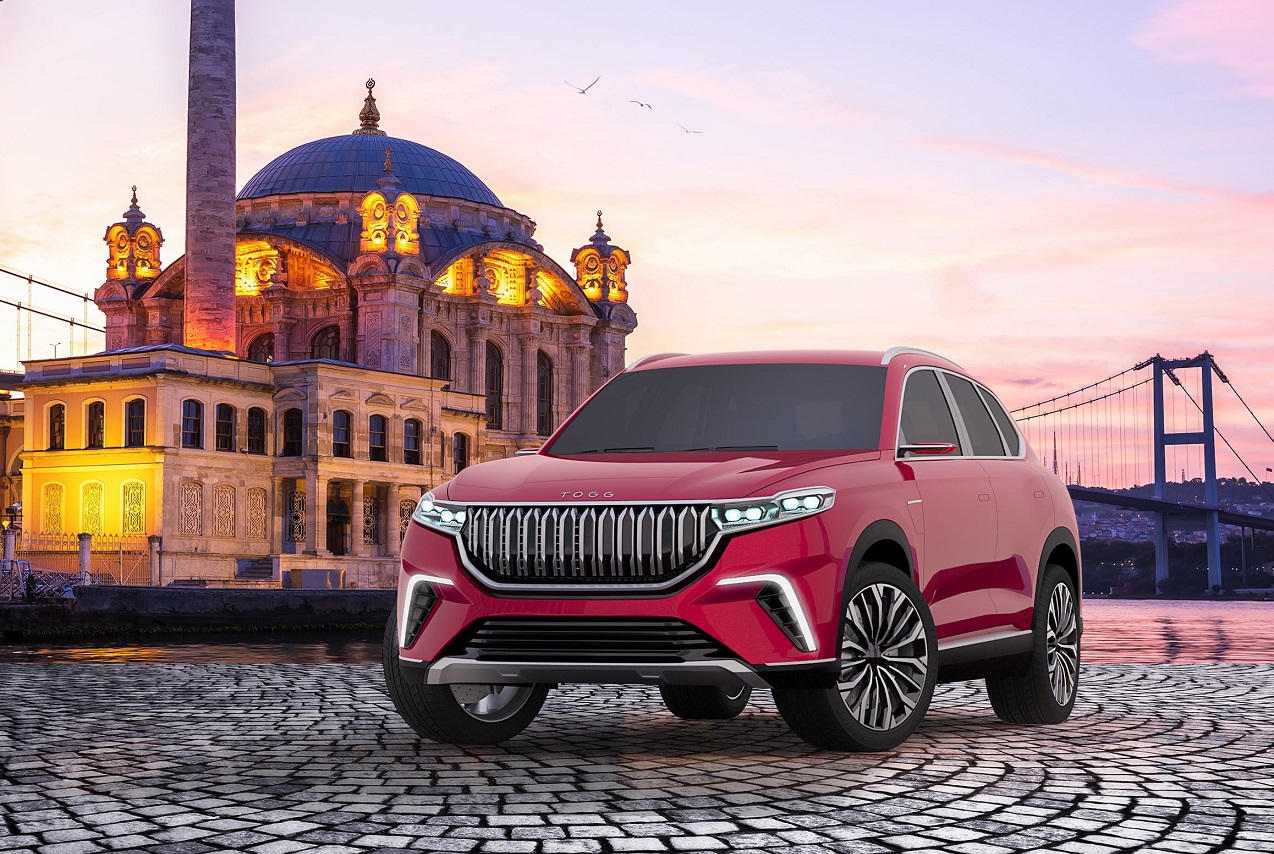 At least ten countries have contacted Turkey to sign deals to sell cars from the first domestically developed brand, TOGG, as stated by Mr Mustafa Varank, Turkish Industry and Technology Minister. In an article by Dailysabah.com, the minister has told reporters in Parliament at the Turkish capital Ankara that there are offers either for purchasing the car or taking part in the production process.

Turkey’s Automobile Joint Venture Group (TOGG) is a partnership of Turkey’s five major companies that came together to develop the country’s first domestic car. The group has announced that it will produce five different models including an SUV, sedan, C-segment hatchback, B-SUV and B-MPV through 2030. The group will own intellectual and industrial property rights of the cars.

TOGG will launch the first model, a C-SUV in 2022. The C-SUV will get an all-electric powertrain and the battery-electric motor combo has been developed completely in-house by TOGG. The C-SUV will be available in two different lithium-ion battery setups – a smaller pack with a range of 300 km and a larger pack with a 480 km range.

The SUV supports fast charging and the battery can be charged to 80 per cent in half an hour. While details of the battery pack or motor are yet undisclosed, TOGG, much like Tata Motors for the Nexon EV, will offer an eight-year warranty on the battery pack. The C-SUV is expected to get electric motors on both front and rear axles, making it an all-wheel-drive while the base model will feature a single electric motor on the rear axle.

TOGG has worked with Mahindra-owned design firm Pininfarina for the exterior and interior, which has been inspired by Anatolian culture. The interior has an all-digital layout with four digital displays, one for the instrument cluster, two in the centre console and one for the front passenger. Aside from the selector and parking brake, buttons and dials are kept to a minimum with touchscreen interfaces dominating the dashboard.

The C-SUV has Level 2 autonomous driving capability but with its flexible architecture, it can also be equipped for Level 3, like an Audi A8 or a Tesla Model 3.

We don’t believe that India was one of the callers requesting Turkey to sell TOGG, as the government wants to invite companies to invest in a full-fledged factory and manufacture electric cars in the country with local content. To incentivize localization of electric vehicles, the Government of India this month hiked custom duty on imports of battery electric vehicles between 5% and 15%. 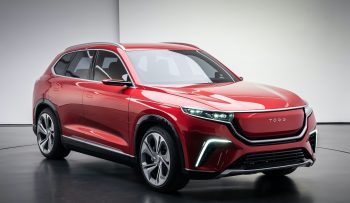 Turkey’s domestic electric SUV from the TOGG brand will have localization of 51% when it enters the market in 2022 and increase step by step to 68% by 2026, the country’s Industry and Technology Minister Mustafa Varank announced this week.