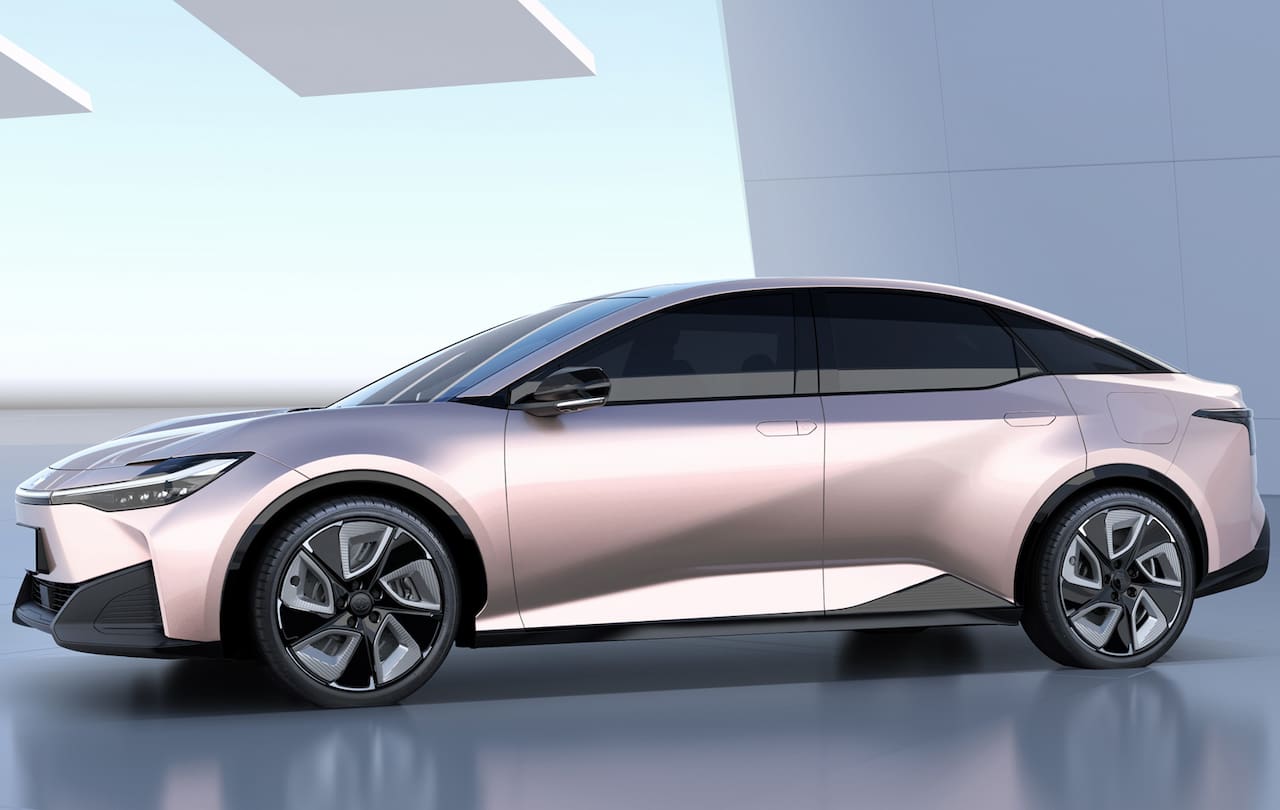 Toyota’s next bZ series EV model following the bZ4X crossover will be a sedan, a report from Reuters suggested in December 2021. As per the report, four people who have knowledge about Toyota’s product plans have said that a Toyota Corolla-like Toyota bZ sedan is in the making. The car’s badge would miss out on the ‘X’ because it would not be a crossover-SUV.

The first Toyota bZ sedan, possibly called Toyota bZ3 or Toyota bZ4, will feature a sleeker and more contemporary design than the Corolla. It’s likely to draw on the design of the Toyota bZ SDN concept that was unveiled at TMC’s Japanese press conference on December 14, 2021. At the front, the show car has a low and curvy bonnet featuring power bulges on the flanks, quad-eyed, L-shaped headlamps, L-shaped DRLs with a thin horizontal light strip between them, and a smooth closed panel in place of a radiator grille.

Viewing from the sides, the Toyota bZ SDN’s roofline merges smoothly into the tail section, making it more aerodynamic than the Corolla. The more pronounced shoulders give it an athletic appearance, and there’s a small kick in the beltline that draws attention. The beltline straightens up in the quarter glass area, leaving the greenhouse with a little quirkiness. The doors are clean and simple, while the stylish aero wheels make the car instantly perceivable as an EV.

Toyota has confirmed that the bZ4X, its first global high-volume EV, won’t be affordable for all. For the second bZ EV, Toyota has collaborated with BYD to price it competitively. Two sources described this model as an electric holy grail for the Japanese automaker. They said that this car would come with BYD’s LFP Blade batteries. Thanks to the low-cost and less bulky batteries and BYD’s engineering expertise, the Corolla-like Toyota bZ sedan should be able to compete with the new EVs from Chinese brands.

According to another source, one could think of the bZ sedan as “a Corolla with bigger back-seat section.” Apparently, Toyota is designing it as per the specific needs of Chinese customers, and understandably so, with the report claiming it will be a China-only model. The report doesn’t say, but it is safe to assume that there will be two cars with slightly different designs in China, one for FAW Toyota and one for GAC Toyota.

An interesting nugget revealed was that when you lay the BYD Blade battery pack’s modules flat on the floor, it’s about 10 cm thick, approximately 5-10 cm thinner than regular lithium-ion battery packs. It may provide significant space-saving advantages and allow Toyota to pitch the electric sedan as a spacious, stylish, and zero-emissions alternative to the acclaimed Corolla.

What is the Toyota bZ sedan release date?

What will be the Toyota bZ sedan price?

Which cars will be Toyota bZ sedan competitors?

The bZ sedan will likely rival the Xpeng P5 and other Chinese models. 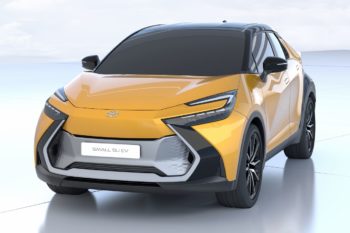