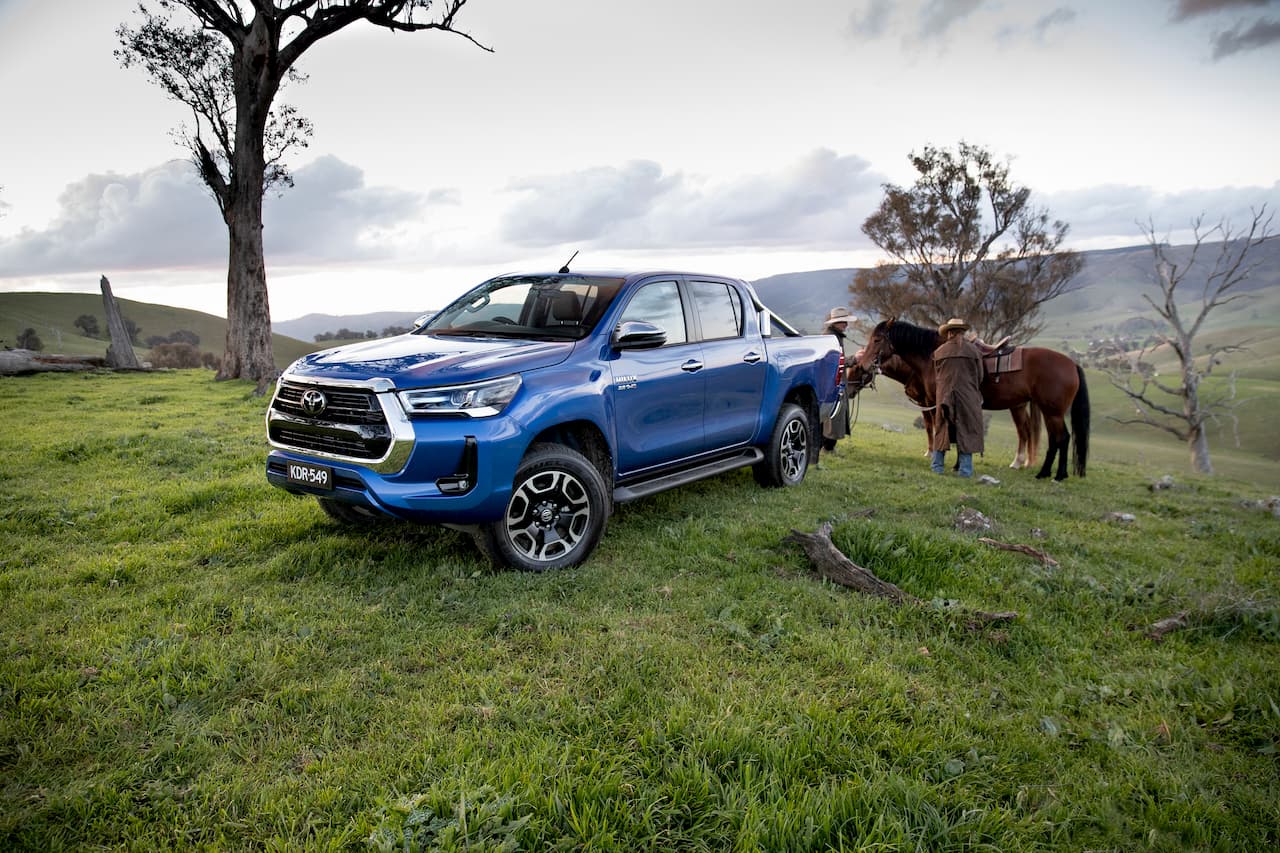 A new report from Autoindustriya.com says that Toyota is working on a GD Hybrid engine that the company will likely use first in a Toyota Fortuner Hybrid, to come out in the second quarter of 2022. The pickup derivative of the platform, the Toyota Hilux Hybrid, could break cover the same year employing the same diesel-electric hybrid engine.

Toyota’s GD engine family comprises the 2GD-FTV 2.4-litre unit and the 1GD-FTV 2.8-litre diesel unit, and both are available in the Hilux. Toyota is developing a hybrid G-series diesel engine under a project codenamed ‘188D’, with a plan to commercialize it in the second quarter of 2022.

Toyota hasn’t confirmed, but it is safe to assume that instead of developing a new electrified diesel engine, the existing diesel engine would be modified. The company offers most of the hybrid vehicles with petrol-electric full-hybrid engines, but it will likely sell the Hilux Hybrid with diesel power. Autoindustriya says that Toyota’s GD hybrid-electric vehicles would qualify for incentives in markets like Thailand and the Philippines.

In other recent developments, on 19 April, Toyota announced its global electrification strategy at Auto Shanghai 2021. Stating how the strategy will be relevant to the Australian market, Sean Hanley, Vice President Sales and Marketing, Toyota Australia, said:

We will continue to evaluate the market in Australia and strive towards increasing to a powertrain mix that includes a form of electrification across our vehicle range by 2030, excluding GR and performance models.

Toyota is synonymous with the Hilux in Australia, and the company would see the model’s life in the country extend well beyond 2030. Electrification is a certainty, and one may not have to wait long to see the first signs.

Electrification on the Hilux could begin within a year

Until late last year, international media reports suggested that the Toyota Hilux may come with a hybrid powertrain in the next generation. However, according to a report from driven.co.nz, Toyota isn’t waiting for years to adopt electrification in its one-tonne pickup.

Neeraj Lala, the Chief Executive Officer of Toyota’s New Zealand subsidiary, said in August 2020 (before the semiconductor chip shortage hit the auto industry), that the company hopes to launch a Hilux Hybrid before the end of 2021. Toyota unveiled the current, eighth-gen Hilux in 2015 and has given it two facelifts. The second mid-cycle refresh was in June 2020, signalling that the eighth-gen model will continue in the market for a few years.

In addition to New Zealand, Australia is also likely to be among the first markets for the Hilux Hybrid. Talks about launching it in Australia have been going on for well over a year. A few days ago, CarsGuide cited Sean Hanley, the Vice President of Toyota’s Australian subsidiary, saying an electrified Hilux will be “suitable for the Australian environment.” Hanley said that the company has never ruled out expanding its hybrid vehicle line-up.

Of course, for a Hilux Hybrid to be feasible, in addition to being affordable, it must meet all the basic levels of performance and utility for which it is renowned. A diesel-hybrid powertrain would be more popular among Australian customers than a petrol-hybrid powertrain because of greater torque. Moreover, diesel is more accessible, and some customers, like farmers, for instance, store diesel on their property, Rod Ferguson, General Manager of Product Planning and Development, Toyota (Australia), told CarsGuide.