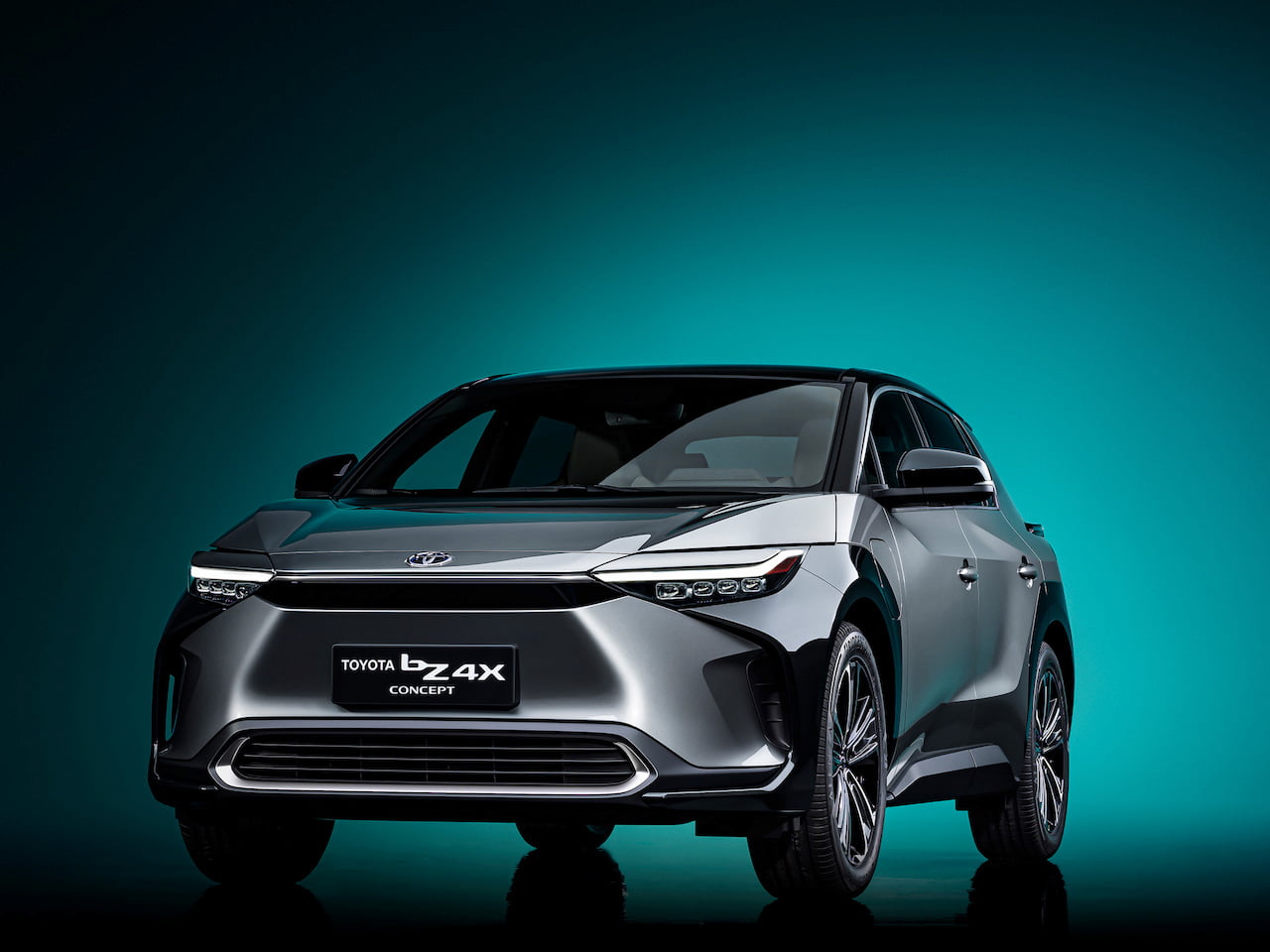 At Auto Shanghai 2021, the Toyota BZ4X debuted as the first product under the new Toyota bZ electric car range. The company’s subsidiary in New Zealand quickly confirmed the local launch of the first Toyota bZ model, which is still in concept form, next year. The subsidiary is keen to bring down the bZ range that expands to seven members by 2025.

“The Beyond Zero (BZ) range will be introduced in New Zealand to strengthen our range of electrified vehicles and achieve affordable mobility for all,” said Neeraj Lala, CEO, Toyota of New Zealand. “We’re excited at the prospect of bringing Toyota’s first pure battery electric car to New Zealand next year, Lala added,” confirming the launch of the bZ4X.

The bZ4X is a compact SUV (C-segment SUV) built on a dedicated EV platform called e-TNGA and co-developed with Subaru. The company has confirmed the availability of an all-wheel drive drivetrain layout to suit the demanding driving conditions in countries like New Zealand. It has leveraged Subaru’s AWD capabilities for the same, as that is one of the main strengths the partner company brings to the table in the co-development of the model. A Subaru version of the bZ4X, which is approximately the size of the RAV4, is also planned and could be called the Subaru Evoltis.

The bZ4X won’t come cheap, at least not in New Zealand. “As there is significant research and development cost recovery on new technology this first Toyota BEV for New Zealand will not be an affordable BEV for all kiwi households and businesses,” said Lala. Toyota New Zealand’s focus will be to transition the BZ4X into the used vehicle market as quickly as it can and make the technology accessible in an affordable manner.

By 2025, Toyota plans to release a total of seven bZ electric vehicles. It gave an idea of what the other models could be in 2019, as seen in the image below.

Putting out the image (below), Toyota said in 2019 that it expects sales of new electrified vehicles to be more than 5.5 million units, constituted of a combined 4.5 million units (or more) of hybrid and plug-in hybrid cars, and a combined 1+ million units of battery electric and fuel cell electric vehicles, as early as 2025 (in 2017 Toyota believed it would reach this level in 2030). Announcing the bZ4X concept this month, the Japanese automaker said that its line-up would include around 70 electrified vehicles by 2025 and 15 electric vehicles.

Toyota launched its C-HR Electric car in China with a 400 km range last year. The C-HR Electric, a China-only product, is the company’s first mass-produced electric car and is made through local joint ventures (with GAC and FAW) under different names. The car is powered by a 54.3 kWh battery pack and gets a 150 kW electric motor that makes 300 Nm of torque. It is a conversion of the ICE-powered C-HR.

Toyota’s luxury car division, Lexus, also launched its own electric car in China, the UX 300e, with the same powertrain with similar power and range outputs. The Lexus UX 300e is built on the GA-C platform, which is again a modified version of the TNGA architecture. It is available in global markets Japan, Europe, UK and Indonesia.