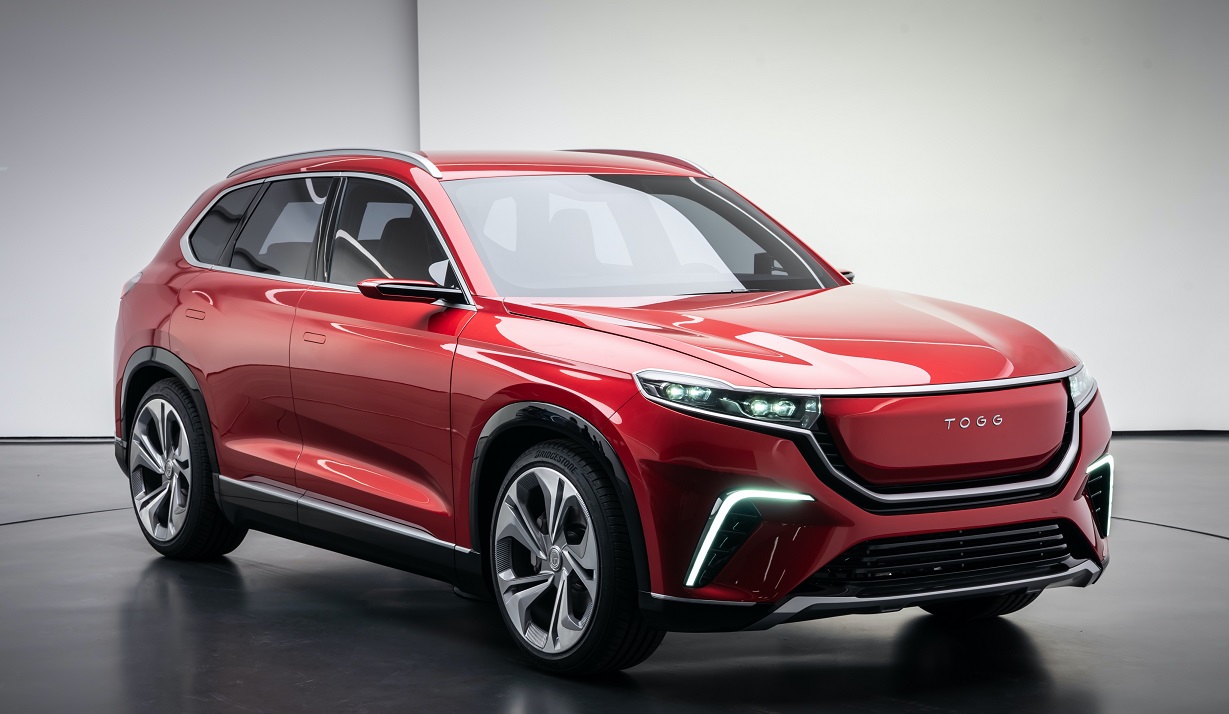 Turkey’s domestic electric SUV from the TOGG brand will have localization of 51% when it enters the market in 2022 and increase step by step to 68% by 2026, the country’s Industry and Technology Minister Mustafa Varank announced this week, as per DailySabah.com.

In June 2018, Turkish industrial conglomerates – Anadolu Group, BMC, Kök Group, Turkcell and Zorlu Holding – partnered with the umbrella organization, the Union of Chambers and Commodity Exchanges of Turkey (TOBB), to create TOGG. It will realize Turkey’s long-term goal of making not one but five Turkish-made cars this decade.

The minister said that though components are bought from suppliers in the global market, the engineering, intellectual property rights and executive decisions rest with Turkey. He said the TOGG cars would be competitive in the world market.

Designed by the Mahindra Group owned Italian company Pininfarina, TOGG electric cars would use battery cells from Chinese firm Farasis while the battery module and pack would be produced in the country. While some big names dominate Turkey’s first automobile program, the minister added that startups and young enterprises that haven’t worked with car brands are among vendors.

The groundbreaking ceremony for the TOGG electric vehicle plant in Turkey took place on the 18th of July. Turkish President Recep Tayyip Erdogan laid the cornerstone for the plant and it is worth noting that this will be the country’s first indigenous automobile manufacturing facility.

If all goes according to plan, construction of the TOGG EV factory will complete in 18 months, which will be around December 2021, with the first car set to roll out in 2022. This plant, situated in Gemlik, is 125 km away from Istanbul. Five electric vehicles will enter production here by 2030, the first of which will be a C-SUV previewed by a concept last year.

Turkey’s environment ministry has approved the Environmental Impact Assessment (EIA) for the car factory that will produce Turkey’s TOGG electric cars, the company confirmed in a tweet in June. The report assessed the potential social and environmental impacts of constructing a factory in the Gemlik district situated in the northwestern province of Bursa.

The company said on Twitter that the factory would have an annual production capacity of 175,000 units, will manufacture 5 different pure-electric models and provide employment for 4,000 people.

In May, Turkish media reported that TOGG has submitted its design registration applications in India to the concerned authorities.

As per a report from news outlet Dailysabah.com, TOGG’s applications are pending approval in countries like India, the United States, South Korea, Japan and China, and are expected to be cleared by the end of 2020. The group has also applied for industrial property rights for the car to the Turkish Patent and Trademark Office (TürkPatent). EVW could not independently verify the applications.

The design of the C-SUV has also been registered as a trademark by the European Union’s Intellectual Property Office (EUIPO) and the industrial property rights provided by the EUIPO will be valid until February 2029. The trademark can also be extended after that if TOGG applies for it. Cruise control system, interchangeable battery system, semi-replaceable battery and the mechanical connection structure are some of the features included in the patent applications.

On the TOGG electric SUV

The Indian connection to the project is via Pininfarina, part of the Mahindra Group. The Italian design house that has clients all over the world today has worked with TOGG for the design of the SUV. The looks, features and specs of the TOGG sedan & SUV made the world sit up and take notice as it was driven on to the stage by the Turkish president in an event in the Kocaeli province on 27 December.

TOGG is planning to launch a total of five models – C-SUV, C-Sedan, C-segment hatchback, B-MPV and B-SUV by 2030. The C-SUV is a fully electric car that will be offered with two battery pack options – one with a 300 km range and another with a 480 km range. The C-SUV will come with Level 2 autonomous driving features like Slow Traffic Pilot system and can also be updated OTA to enable Level 3 autonomous driving capabilities. TOGG is also expected to equip the C-SUV with 5G connectivity and V2X technology that will allow the car to communicate with smart devices at home or office.

Other advanced features include an innovative assistant, which will use advanced holographic 3D imaging technologies along with eye-tracking algorithms to offer a unique user experience. The system will allow the driver to access navigation and other information on the car’s display screen without taking the eyes off the road.

It was reported that TOGG has received interest for dealer showrooms or production plants from 10 countries. 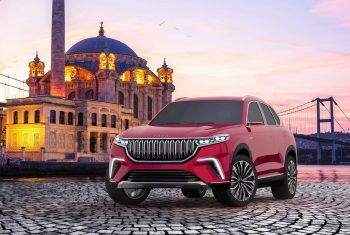