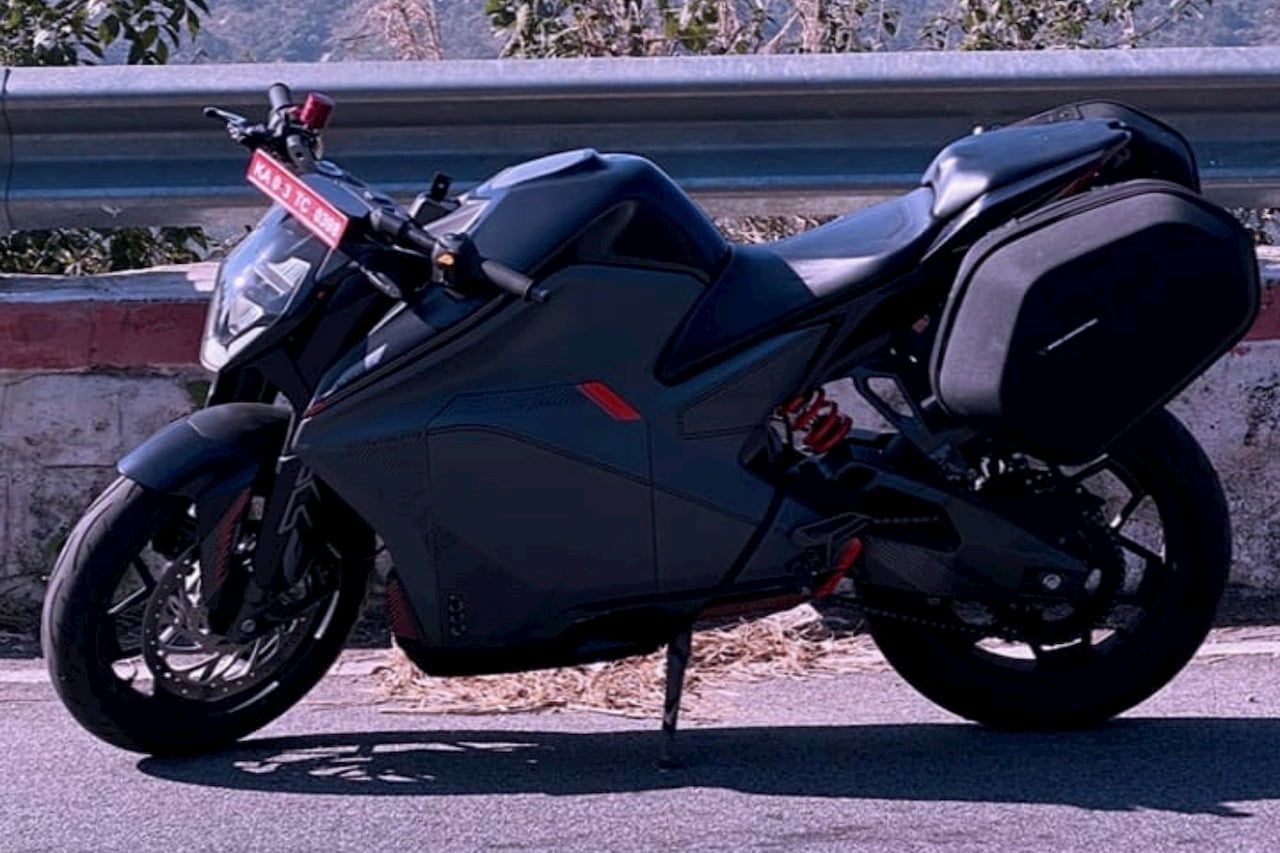 Ultraviolette Automotive has started road tests of the Ultraviolette F77, the highly anticipated new performance electric bike of India. The company posted a picture of a prototype testing in the hills with the caption “first run for 2021” on its Instagram account this week. Today, it has released a teaser saying that a detailed video is coming soon:

The Ultraviolette F77 took a step towards mass production in October 2020. Bengaluru-based Ultraviolette Automotive, led by Narayan Subramaniam and Niraj Rajmohan, secured a new investment from GoFrugal Technologies as part of Series B funding that month.

Ultraviolette Automotive didn’t disclose the amount it raised from GoFrugal but said it wants to expand the team and build manufacturing capabilities. A report from livemint.com in October 2020 had suggested that the company plans to utilise new funds in converting the pre-production Ultraviolette F77 electric bike into a production model which would be the first priority.

Ultraviolette wants to invest in the R&D of Lithium-ion battery technology and recruitment as well. GoFrugal Technologies’s funding is only a fraction of the $75 million the EV start-up plans to raise by end of 2021 to put its vehicle in the marketplace. ElectricVehicleWeb learned in 2019 that Ultraviolette could launch another electric motorcycle post the F77 at a lower price.

As the country moves towards smarter and sustainable transportation solutions, Ultraviolette Automotive is playing an distinct role in shaping the perception of electric vehicles, and consequently driving its adoption in India. The F77 is an evocative and compelling mobility alternative for consumers in India and since the unveiling, the company has made significant progress towards launching the motorcycle in the market. We see immense promise in Ultraviolette Automotive’s vision of building high performance electric mobility solutions and leading the movement in transforming the future of mobility in the country.

The Ultraviolette F77 debuted in November 2019 and is by far the most exciting new electric vehicle in India with two wheels. Aimed squarely at performance bike enthusiasts (read as KTM and Husqvarna riders), it flaunts a sleek yet middleweight bike-style body and a forward-leaning design. The fighter jet-inspired electric bike uses a three-piece modular battery pack with an energy storage capacity of 4.2 kWh and a motor generating 25 kW (33.99 PS) of power and 450 Nm of torque at the wheel.

The Ultraviolette F77 has three ride modes – Eco, Sport, and Insane – and a 150 km range, as claimed by the company. It can accelerate from 0-60 km/h in 2.9 seconds and do 0-100 km/h in 7.5 seconds. Its top speed is an impressive 147 km/h. For those interested in the smart features of the electric bike, there’s NFC, LTE, GPS, Bluetooth, and USB charging.

Due to the pandemic, the Ultraviolette F77 launch is facing delays and is expected in the market in the middle of this year with prices starting at around INR 3 lakh (on-road). Catch our list of upcoming electric bike models in India to check for vehicles at a lower price point. 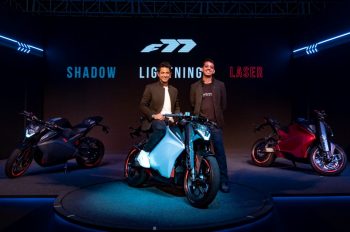 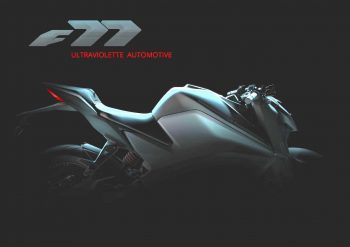 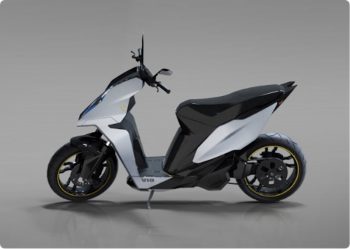 While Ultraviolette Automotive, the Bengaluru based company that has raised money from TVS Motor, gears…