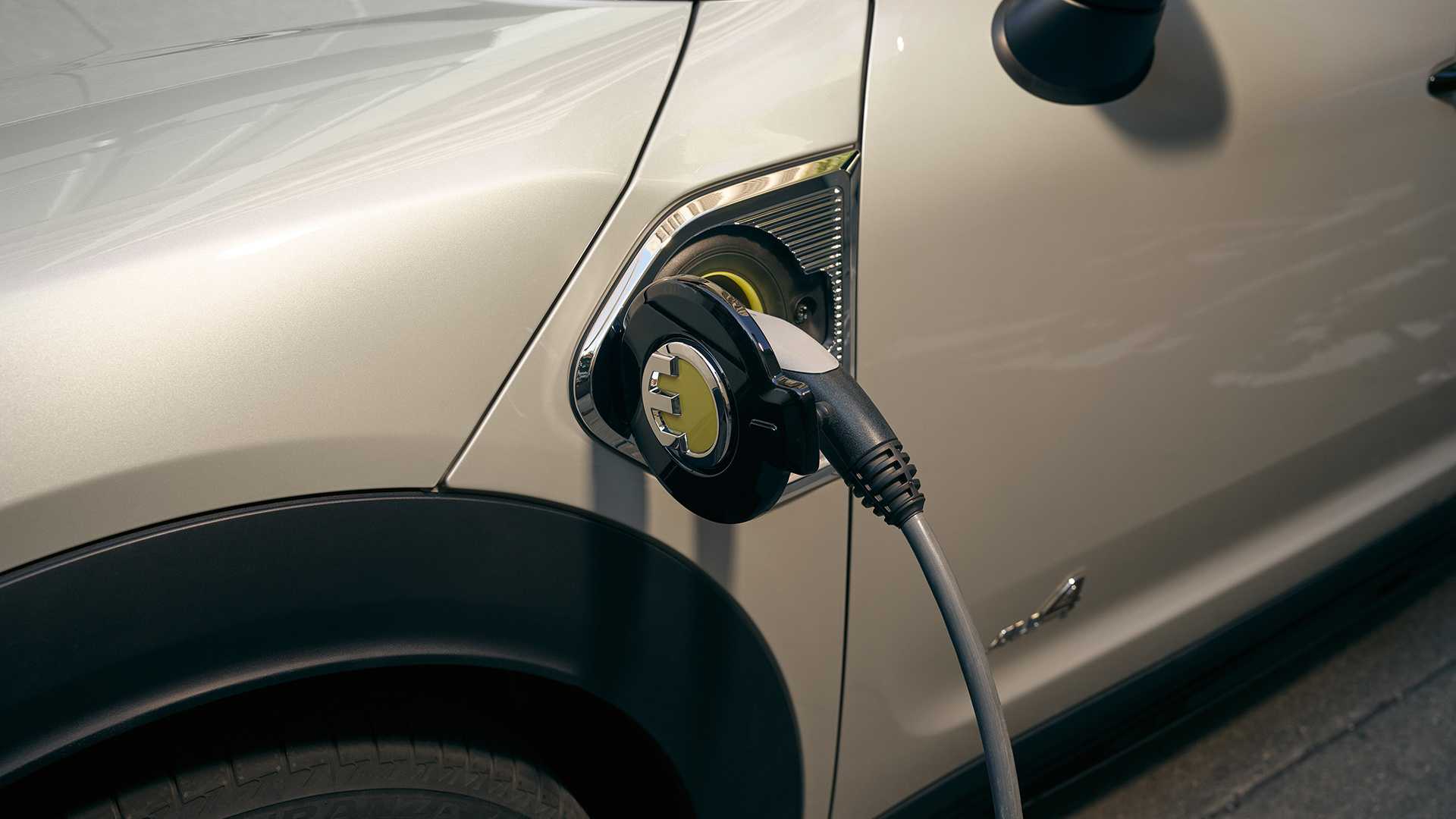 The Mini Countryman is the most practical Mini on sale today, a Mini for the family man who requires space and extra doors. The high ground clearance of the Countryman makes it a crossover than the traditional hatchback shape of Minis. This means it has some mild offroad capabilities which make it ideal for expeditions to offbeat destinations and rougher terrains. For the 2021 model year, the Mini Countryman Hybrid has a few key changes.

The front and rear bumpers have been redone. It gets a distinctive grill in the front surrounded by two vertical air intakes at either end. It has a vertical approach to its design compared to the previous year’s models. The bumper is now painted in the same colour as the body and is accompanied by a skid-plate looking trim piece. The surrounds around the grill can be painted in black if you opt for the Black-line specification.

The Black-line specification gives it a sporty look with the black trims replacing the chrome-lined panels. This is more evident when optioned with the new colour on offer, Sage Green Metallic. It gets a new E badge on the charging port located in the front left and an S, which stands for the Cooper S engine which is painted in Electric Yellow on the front grille.

The updated headlamp (now standard LED) gets symmetrically rounded contours accentuated by a continuous band of light that performs the function of both daytime driving light and turn signal. Adaptive LED headlamps with variable light distribution and matrix function for high beam comes in as an option. On the rear, the most eye-catching update has to be the new taillights. It gets a Union jack styled rear lights which is a tribute to its British Heritage.

The rear bumpers also get the vertical treatment with the upright reflectors. There is a new wheel design on offer in the All-4 package. These new wheels have a bi-colour design which gives a contrast between dark grey spokes and the bare machined surfaces. All of the design changes still maintains the distinctive look of a Mini.

The 2021 Mini Countryman comes with a digital cockpit. This allows a host of customisation in the way the readings are displayed to the driver. It gets new vertical air vents which surrounds a new 8.8-inch central infotainment system display featuring a new Piano Black High Gloss surround.

The area above and below the screen has been cleaned up for a simpler look. The individual control buttons have been replaced with a flush-fitting high-quality touch surface. The hybrid model now come as standard with the Piano Black interior surfaces on the cockpit and door bezels. These are combined with accent strips in the variant British Oak dark.

The Mini Countryman Plug-in Hybrid remains unchanged in the powertrain department. It is powered by the same combination of a 3-cylinder petrol engine which sends its power to the front wheels and an electric synchronous motor that powers the rear wheels. Together they produce a power output of 220 hp. The engine is mated to a 6-speed Steptronic transmission. It uses the latest eDrive technology from BMW which includes a high-voltage lithium-ion battery with a capacity of 9.6 kWh, which is enough to propel the new MINI Cooper Plug-in Hybrid for 55 to 61 kilometres purely on electric power and give it a top speed of 195 km/h. 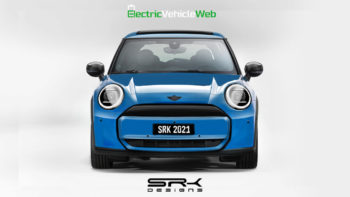 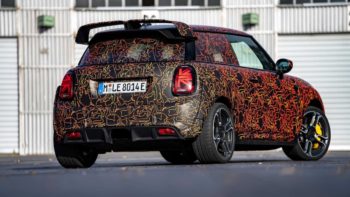 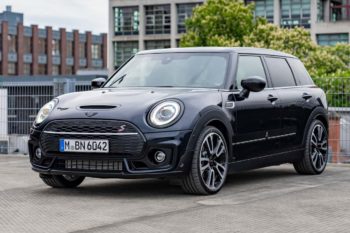