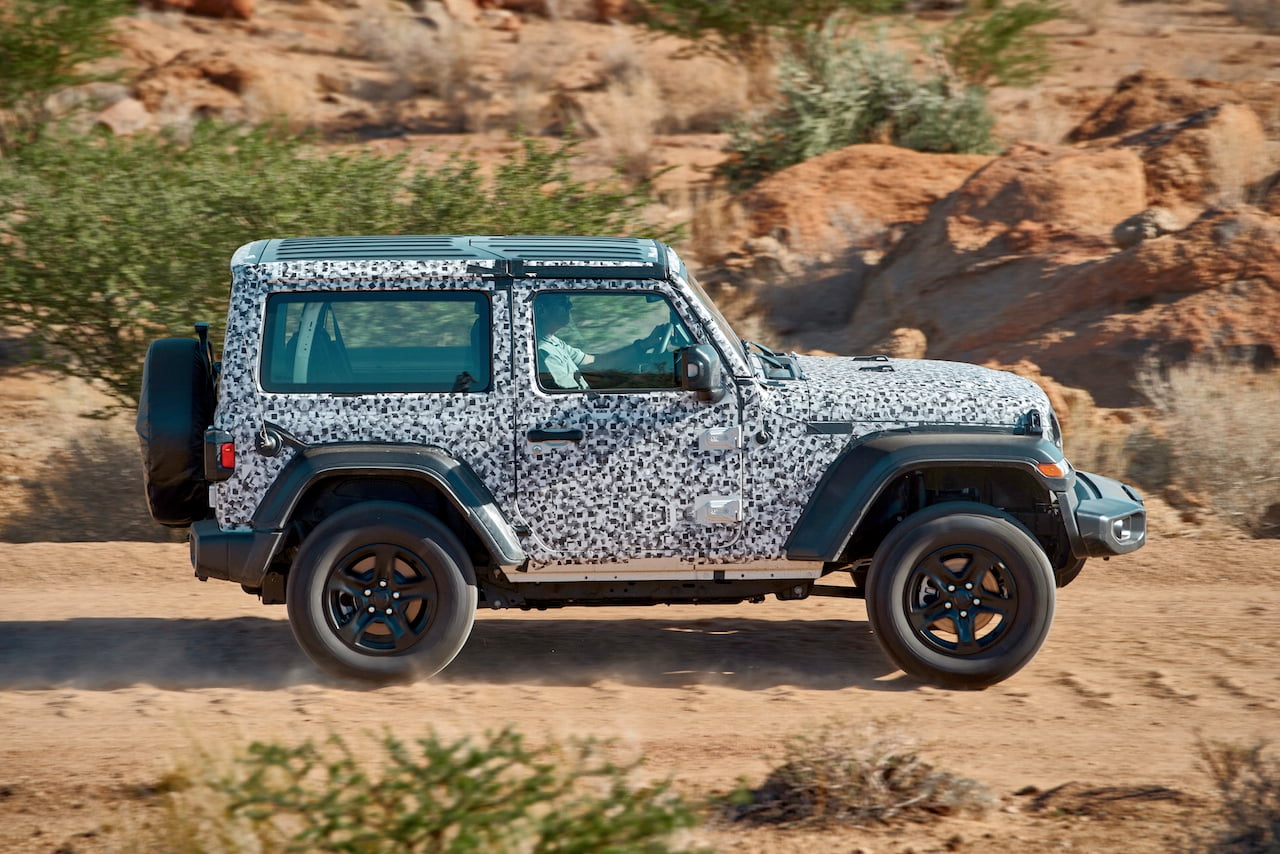 When you buy a car, you have expectations from it depending on the use you have for it. For instance, if you’re a banker, you need a comfortable car for your daily traffic plod to your office. If you’re a photographer, you might need a car that should be able to tackle some rough terrains and trials. If you’re a racing enthusiast, you might occasionally test your car’s capabilities on a racetrack or the freeway like the Autobahn. But while you might feel you’re pushing the car to its absolute limits, most cars don’t come close to what they’ve already been tested for. The cars you buy today have seen different parts of the world before it comes to the dealership floor. While you might think you’ve bought a new car, and that’s true, it would have completed a lifetime’s worth of testing before you laid eyes on it.

As I previously mentioned, people have different uses for their cars under different circumstances. And the car is punished in multiple ways during this process. One cannot quite predict that so manufacturers have to test the car in every single possibility and every extreme condition possible. Manufacturers test their cars in their facilities in the early stages and eventually go to the extreme ends of the planet just to see how their door seals hold up.

Car manufacturers predominantly test prototypes in three different locations apart from road testing and track testing. The hottest place on the planet- the Kalahari Desert, the dusty and barren terrains of the Western USA and one of the coldest places a car could survive- the Arctic Circle. If a car could hold itself in these extreme situations, the car will most certainly survive in your daily traffic commute for years to come.

This is the hottest climate a car could possibly face during its lifetime. The thermal limits of all the components of a car are studied in this terrain. Have you realized how your car manages to cool the cabin well after you left it parked in the sun for a few hours? That’s because the car is tested to cool the cabin in 50 degrees Celsius heat of the Kalahari so the 35-degree heat in New Delhi or San Diego is hardly bothering the air conditioning system. The AC operates employing thermal pump technology and during its hot climate testing, its control system and other vehicle electronics are presented to the extreme conditions of the desert climate to prove their longevity. These cars are exposed for multiple hours under the extreme heat of the Kalahari and later cooled down with its in-built cooling systems. Most mobile phone batteries don’t survive these temperatures let alone the batteries in electric prototypes. The thermal properties, as well as the cooling property of the battery system, goes for a toss. In this way, one can not only test the operating limits of the electrical systems at play but also the temperature variation of the materials used in the interior, because any creaking or crackling noises from the cabin are not acceptable even during sudden temperature fluctuations.

Arizona is a hotspot for many auto companies testing their ICE prototypes, as well as autonomous and electric cars. Arizona gives you the perfect weather conditions to test a car almost all year round. The winds and dry and there are hardly any chances of rainfall. Couple that with the hot climate, the car is in its ideal test environment. The dusty deserts and terrain surrounding this region also prove to be a challenge for all of the seals and body panels such as flaps, doors and bonnets. This proves the dust-resistance of all the filters which prevent dust from entering into essential components. During test drives over thousands of miles on dusty trails, through dune landscapes and mixed terrains, the prototypes are stirring up a lot of dust but without letting any of it get inside.

The roads in Arizona prove to be an ideal testing ground for Autonomous cars and one can not only evaluate the weather-preparedness of the car but also do real-world road testing in different autonomous modes thanks to the relatively free and unoccupied roads around Phoenix.

Lapland is the most popular destination for car-makers to conduct their cold-weather testing. This region is just south of the Arctic Circle and offers the ideal conditions for extreme cold weather tests. An abundance of snow and temperatures of minus 30 degrees freezes the lakes surrounding the area. Once they freeze completely, the lake bed serves as a proving ground on which steering, suspension and drive characteristics can be continuously evaluated and pushed to their limits. This also turns out to a proving ground for the traction system in cars as each wheel goes is put through extreme forces and factors like torque distribution, four-wheel drive and driver aids are tuned to perfection to obtain the best driving characteristics under normal road conditions. The anti-freezing capabilities of different components are also proved in such cold climates. All in all, this kind of meticulous testing puts the cars in extreme situations so that the car performs flawlessly in normal conditions.

So before you think your car might struggle to cope with what you deem as extreme, most of the cars have been pushed through testing hell. So rest assured, as long as you take care of your car, the car will run for many years in the normal conditions you drive it in. 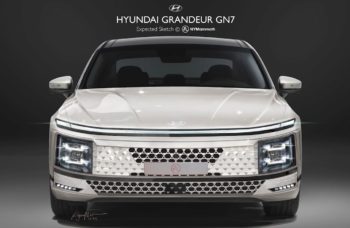