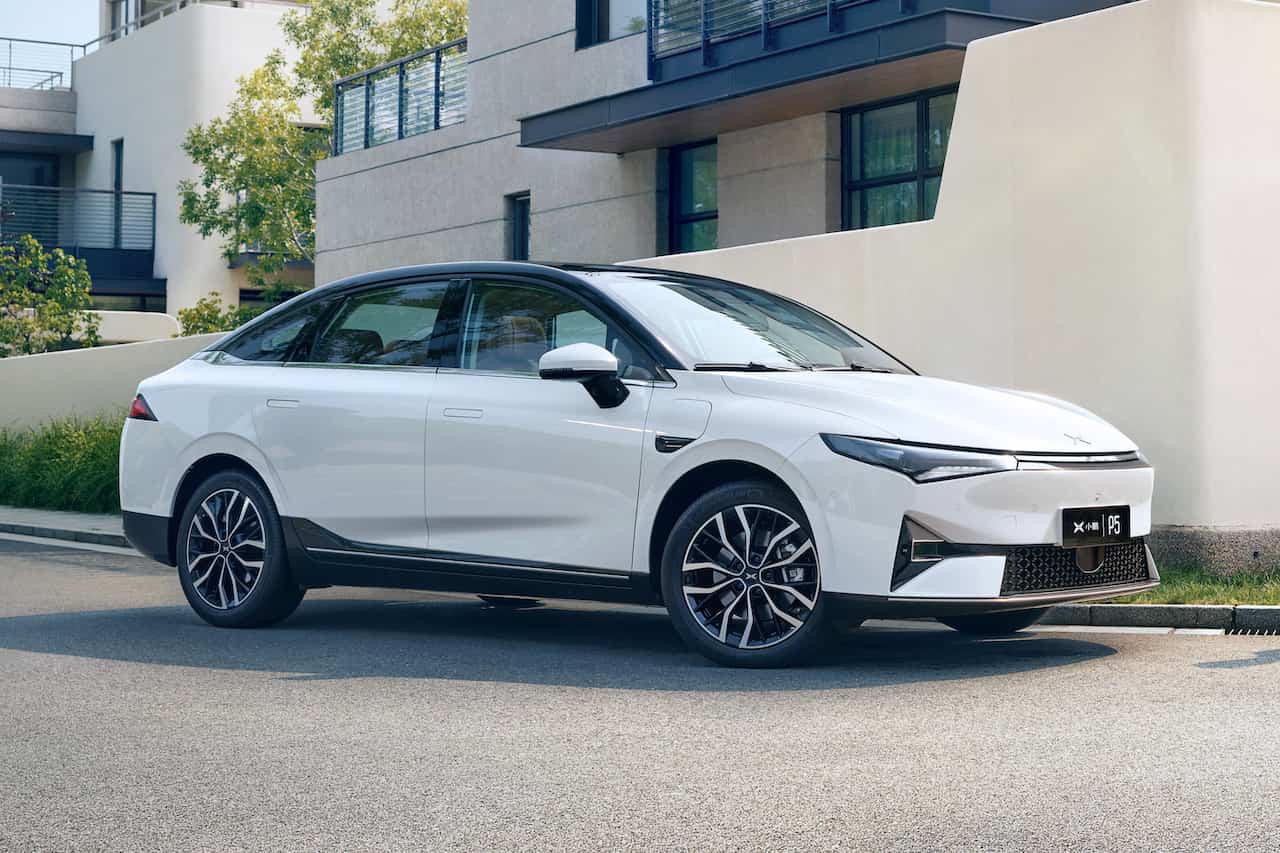 Xpeng Motors launched the Xpeng P5 in China on 15 September 2021. The P5 is the Chinese automaker’s third production model, and deliveries in the home market will commence at the end of October 2021.

Insiders say that the P5 is the brand’s testbed to understand the customer preference for a family car with higher levels of intelligence. The P5 brings some of the most advanced driver assistance systems to China’s middle-class, He Xiaopeng, Co‐founder, Chairman, and CEO, Xpeng Motors, said, at the launch.

The Xpeng P5’s biggest highlight is its autonomous driving capability in the city, with the XPilot 3.5 system. Xpeng Motors says that this is the world’s first production smart EV to feature automotive-grade LiDAR technology. Claimed to be the most advanced autonomous driving system in any production car, XPilot 3.5 consists of 32 perception sensors and 1 high-precision positioning unit (GNSS + IMU).

The 32 perception sensors include 2 LiDAR units, 12 ultrasonic sensors, 5 millimeter-wave radars, and 13 high-resolution cameras. Xpeng Motors says that the LiDAR units are “double-prism” units that can recognize pedestrians, cyclists and scooters, static obstacles, and road works. They can function properly even at night and in other low-light conditions. Backlighting, alternating light, and dark illumination in tunnels also don’t affect its functioning.

Weibo user 大包子狸 has shown Xpeng Motors testing P5’s autonomous driving capabilities near its headquarters (Guangzhou, China) in a 30-second clip. The video shows that the car can recognise traffic lights, change lanes, and take a left turn at unprotected intersections. There weren’t many vehicles or pedestrians around the car at this time, though.

Xpeng Motors offers the P5 in six configurations. A single electric motor generating 155 kW of power and 310 Nm of torque is standard. Accelerating from 0 to 100 km/h takes 7.5 seconds, and the top speed is 170 km/h. Depending on the configuration, the range (NEDC) varies between 460 and 600 km.

The Xpeng P5 debuted on 14 April 2021, and it is off to a great start in China. Li Pengcheng, General Manager of Public Relations, Xpeng Motors, has announced on Weibo that the company received 6,159 orders for the P5 electric sedan within 24 hours of the launch. 90% of the orders were in a configuration featuring XPilot 3.0 or XPilot 3.5. 54% of the orders were of LiDAR-equipped configurations, the only configurations that feature XPilot 3.5. The Weibo post also suggests that 54% of the launch day customers have ordered the car with a ‘Smart Sleeping Cockpit’ feature that will allow them to sleep in the car comfortably.

On the launch in Norway

Twitter user Moneyball (@DKurac), who watches Chinese OEMs closely, said that an Xpeng P5 Norway launch is planned, and other European markets will also get the electric sedan. Norway could be the first overseas market for the P5 worldwide like it was for the G3.

What are the Xpeng P5 rivals?

The main competitor to the Xpeng P5 is the Tesla Model 3 and the upcoming BMW 3 Series electric.

What is the Xpeng P5 range?

Depending on the configuration, the range (NEDC) varies between 460 km and 600 km.

When is the P5 expected in Europe?

EVW expects the EV to be available in the Old Continent in 2022. 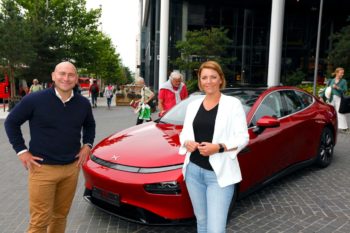 The Xpeng P7’s prices in Norway, the brand’s first overseas market, are finally out. 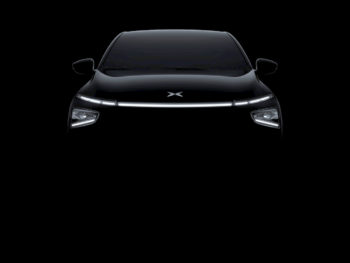 Xpeng Motors has released four teasers of the Xpeng G3i ahead of the full reveal next month.