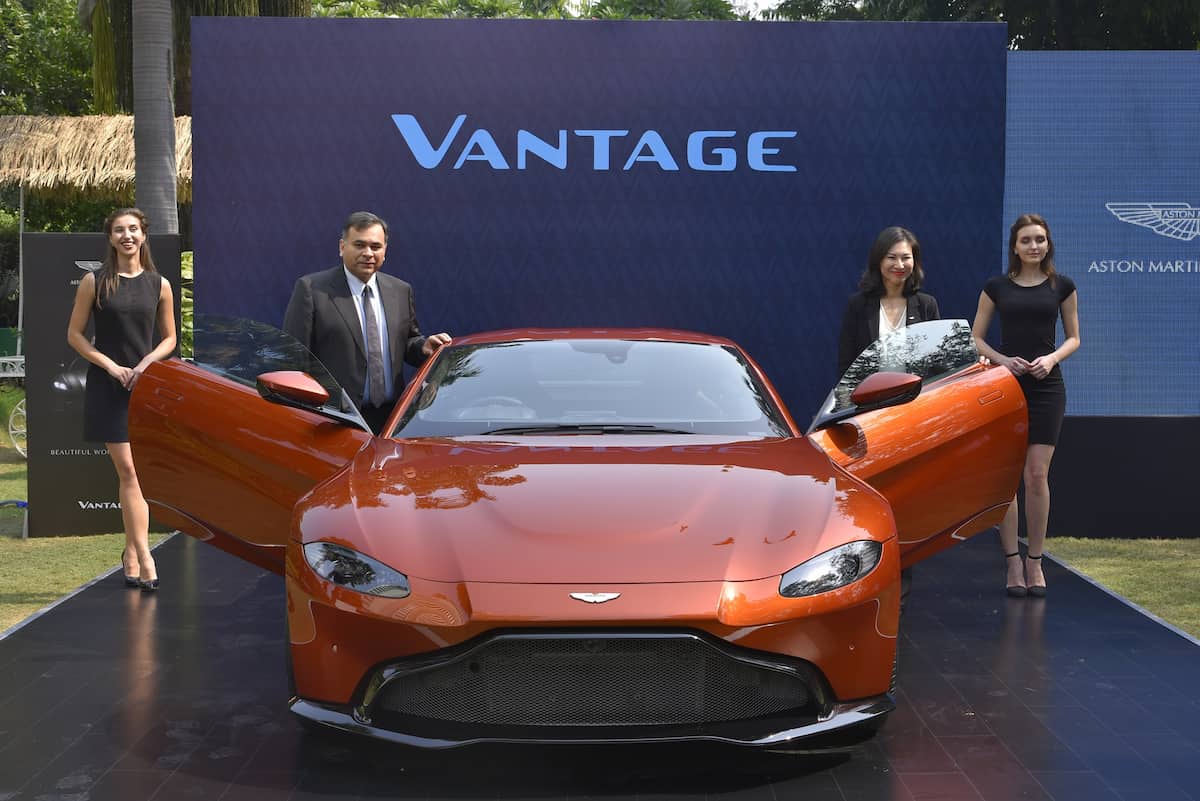 The DB11, which replaced the DB9 in 2016, and the second-gen Vantage that followed a year later, will be the last internal combustion engine Aston Martin models of their kind. The DB11 successor and the next-gen Vantage/Vantage successor will be completely silent, all-electric models.

Tobias Moers, CEO, Aston Martin Lagonda, has emphasized enough that electrification is the way to remain relevant and that the radical shift will begin around 2025.  Electric front-engine sports cars and an electric SUV are a top priority.

I think it’s mandatory for us to have that electric drive next-generation sports car. That’s mandatory and it’s a must for us – then it’s a flight path into 2030.

Aston Martin plans to launch a pure electric replacement for one of its front-engine sports cars in 2025, an Automotive News Europe report citing Moers revealed earlier this month. That will be the brand’s first EV in the market, not an SUV, as per the report. “The succession of our traditional sports segment has to be full electric,” Moers told ANE at an event in Silverstone, UK.

Moers added that Aston Martin plans to continue selling current sports cars in the market longer than initially planned because of the plans to replace them with EVs. The company’s EVs will offer a range of no less than 600 km or 373 miles. The second pure electric model should be an SUV, possibly the next-gen Aston Martin DBX, which may help it recover the capital invested in developing EV technologies faster because of higher potential volumes.

You can expect to have to have an electric drive SUV in the marketplace at the latest 2025-2026. That’s crucial and that’s important.

Aston Martin could develop EVs on two of Daimler’s dedicated EV platforms. The low and flat two-door models, including the sports cars, could sit on the AMG.EA platform. The high-riding, four-door model(s), including the SUV, could use the MB.EA platform. One of the platforms could spawn a Porsche Taycan rival or an Aston Martin Lagonda Taraf successor, too, but Aston Martin hasn’t confirmed. The German conglomerate plans to launch the new platforms in 2025. Moers has confirmed that the companies are in talks for platform-sharing.

We’re in discussion with Mercedes about what we’re going to do there, but there is more than one platform to consider. 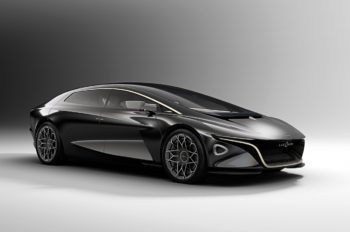 Aston Martin will be delaying its electric cars till 2025, as confirmed by the company’s CEO Andy Palmer in an exclusive interview with AutoExpress.co.uk. The all-electric Lagonda models that were supposed to launch in 2022 has now been pushed to 2025 and the Rapide E has also been paused.