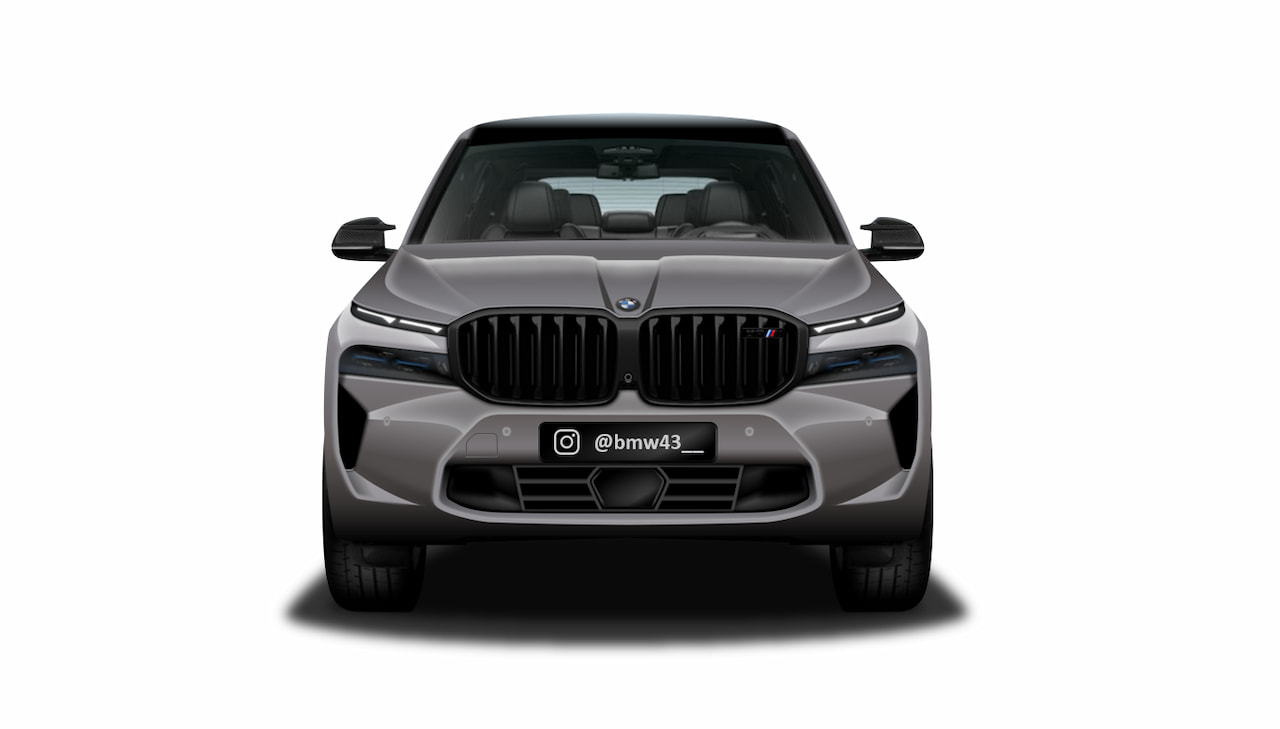 The BMW X8 or BMW XM is expected to be a bespoke car from the Bavarian brand’s M division, based on the platform of the X7. Not much, in fact, nothing has been confirmed about the highly-awaited new M car, but the coupe-SUV should arrive next year with a base price of around €93,000 in Europe.

Let’s take a look at everything we know about BMW’s to-be flagship SUV:

The BMW X8 (BMW XM) will have a more aggressive design than the X7 on which it is based, with the prominent difference arising from the coupe-ish roofline. Frighteningly, test prototypes indicate that the huge kidney grille on this SUV could be bigger than the pair on the X7. Moreover, the highly camouflaged test mules seen in several spy images shot in Europe seem to have been fitted with temporary headlights similar to those on test prototypes of the BMW i7 e-saloon.

However, the production model will likely carry larger LED headlamps with daytime running lights. The tail-end of the X8 has been camouflaged on the test mules, but it does look like the brake lights, positioned at a lower level, will be as wide (to emphasize the width of the car) and slim as those found on the X7. The rear should carry large exhaust ports for a dash of aggression and announce that this daily driver feels right at home even on the Autobahn and the Nurburgring.

We’re yet to get a glimpse of the XM’s interior, either in a spy shot or in a teaser. However, it’s likely to be a step-up from the cabin of the X7. An iX-style one-piece layout for the instrument cluster and control display, both running on the new BMW Operating System 8 looks very likely now that spy pictures have shown the same setup upcoming new X7 facelift. The rear headroom will be lower than what the X7 offers, and so would the luggage space, particularly due to the sloping roofline, while the tailgate could have a split opening for practicality.

A report from BMW Blog mentions the availability of 21- to 23-inch alloy wheel options, dark blue, black, or red sport brakes, carbon fibre trim, and self-drive assist (from mid-2023) also in the X8. Moreover, it says that BMW will offer a rear differential as standard in the XM.

Test mules of the BMW X8 or BMW XM have been spotted bearing ‘Hybrid Test Vehicle’ stickers, a clear indication of the X8 featuring an electric motor to aid the engine.

According to a report from BMWBlog, the BMW X8 M could come in a standard sub-variant and a Competition sub-variant. The latter may feature a plug-in hybrid powertrain comprising a 4.4-litre V8 petrol engine working with an electric motor and generating up to 552 kW (750 PS/740 hp). The BMW X8 M Competition could become the first-ever BMW M model to feature a plug-in hybrid powertrain and the most powerful production-spec BMW car.

According to another report from BMW Blog, the range will include a BMW X8 M45e PHEV as well. This cheaper, BMW M Performance variant may settle for a setup similar to the BMW 745e. The BMW 7 Series plug-in hybrid in question combines a 3.0-litre inline six-cylinder single-turbo gasoline engine with an electric motor. The engine develops 210 kW (286 PS) and 450 Nm, while the motor generates 83 kW (113 PS) and 265 Nm. The net result is 290 kW (394 PS) of power and 600 Nm of torque.

According to a report in CNBC on August 26, 2021, BMW is planning to unveil a new vehicle that will be built at the South Carolina plant later this year. The Spartanburg plant is currently responsible for the production of the BMW X3, X4, X5, X6 and X7 as well as the M variant for all of these cars. If this is the case, it isn’t a stretch to think that the new vehicle could be the upcoming X8.

Speaking to CNBC, Oliver Zipse, Chariman of the Management Board, BMW, said that the company was going to make an announcement of a new high-end vehicle at the end of the year which will be built at the Saprtanburg facility. Zipse also says this is a brand-new model, not a successor model. All of this points to the unveiling of the new flagship X8 or BMW XM.

What is the release date of the BMW XM?

The BMW X8 or XM is expected to arrive in European markets next year.

Which are the core competitors to the BMW X8?

What is the expected price of the BMW XM? 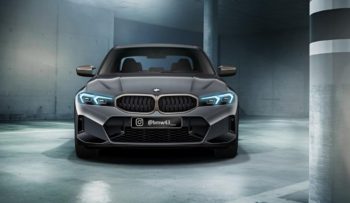 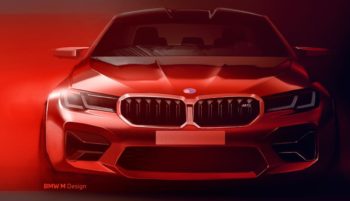 Update: Intro of the story updated.