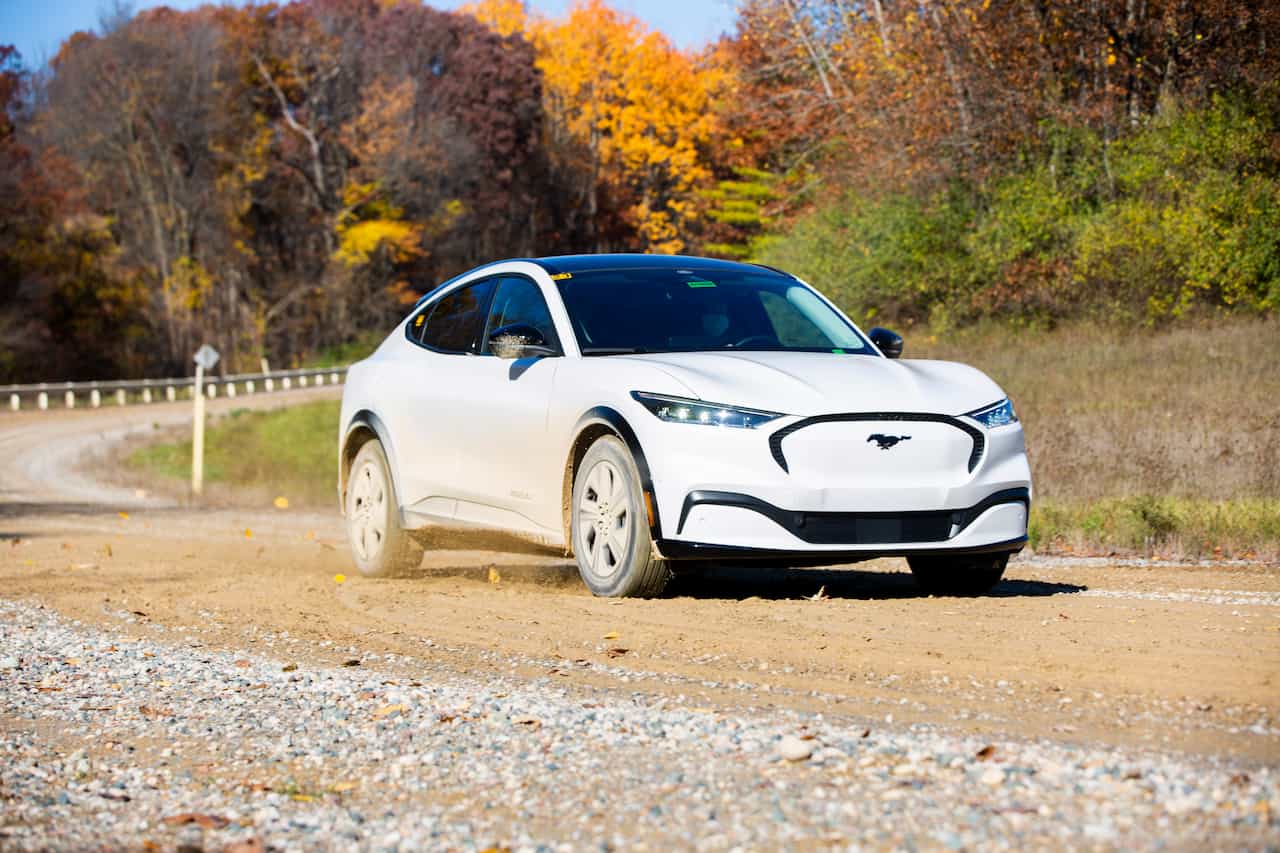 There is a certain fear that electric vehicles may not be as tough as conventional models and for good reason. To put the customer’s minds at ease, Ford sent their Mustang Mach-E through the same tests as the Built Ford tough F-Series pickups. That meant the Ford electric SUV had to complete a number of hellish tests that put the Mach-E through far more than what the average consumer is capable of.

Starting with the little things, Ford’s robot butt used the seat at least 25,000 times. Varying weight loads were used on a seat with the robot simulating a person getting in and out of their Mach-E. The ActiveX seating material was also tested for daily use and abuse. The company also tested for effects due to chemicals such as hand sanitiser making sure the material does not deteriorate. Ford also checked for abrasion resistance by simulating a 10-year use cycle as well as a stress test to check for cracking.

Ford made sure that even the tech on the inside has been built tough. The centre screen for example is a 15.5-inch touchscreen infotainment display and is, according to Ford, an essential part of the driving experience of the Mach-E. If the screen cracks, there is a chance the vehicle loses most of the functionality. The display gets a special application of Dragontrail glass and has been mounted on high strength magnesium that withstands bumps and pulls.

According to Ford, about 27 per cent of Americans aren’t sure if electric vehicles can get wet, let alone drive in the rain or go into car washes. To bust this myth, Ford’s team at the Ford Michigan Proving Grounds ran the car through their onsite car wash 60 times. The car wash is a suds-free automatic conveyor complete with sprayers, brushes and dryers. The test simulates a wash every two weeks for more than two years. Additionally, to test for leaks Ford also used a high-pressure sprayer capable of 1,700 PSI and a temperature of 140 degrees on the door frames, trim, cowling, badges, headlamps, taillights and adhesives. All of this from about one foot away.

To test the Mustang Mach-E for offroad toughness, the company subjected the car to nearly 300 miles of gravel roads. Ford does not want customers to come away with a car that gets a new ‘speckled’ paint job every time they decide to have some fun. Professional drivers raced the car on the roads at 60 mph for about 200 times. Once the first test was over, Ford replaced the gravel with a sharper grade.

Ford wanted to make sure that the average customer got what they were looking for. And even the ones who dared did not come away with a broken car. Chief program engineer of Mustang Mach-E, Donna Dickson said that they did not want to limit the Mach-E to nicely paved city streets, but tested them so that customers could adventure down or even live on gravel roads without the need to worry about the paint. 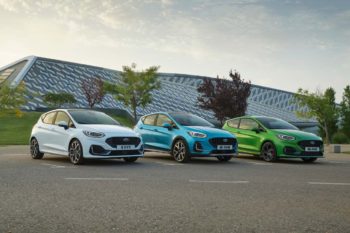 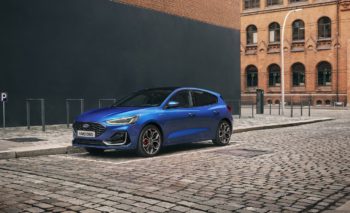