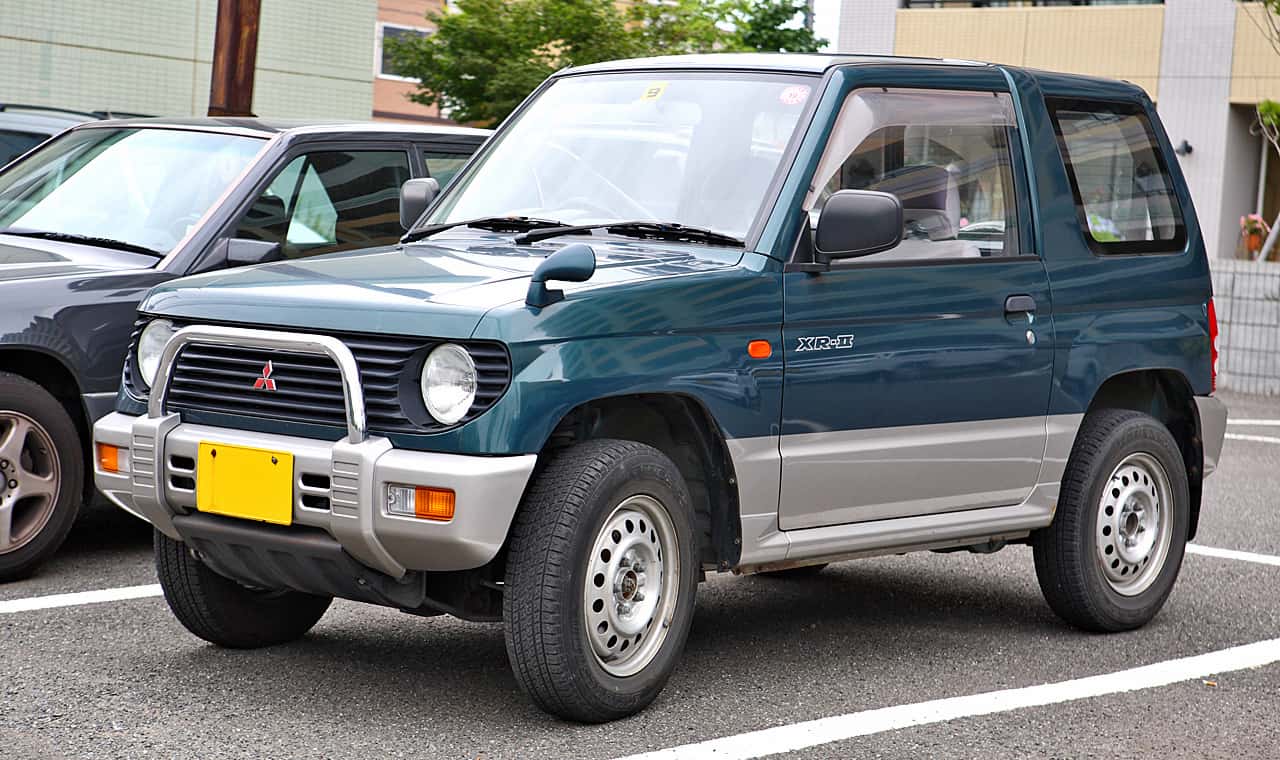 Mitsubishi is reportedly considering reviving the Pajero Mini nameplate in response to the growing popularity of the Suzuki Jimny globally. According to Japanese auto site Best Car Web, Nissan and Mitsubishi are reportedly partnering up to build the new Mitsubishi Pajero Mini SUV, which will have electrification. The new vehicle could be unveiled as soon as next year, with a launch date set for 2024.

The Jimny is one of the most sought-after vehicles in many markets where Suzuki has a business. For instance in Australia, with a waiting list that is only growing, it can take up to eight months to get your hands on one of these cars. The second-best-selling model from the brand in Australia this year is the pint-sized 4WD, with almost 2,000 units finding homes in the first five months of the year. While bottlenecks have eased, back in 2020, the Jimny commanded a waiting period of 1.5 years in Japan.

With the launch, Mitsubishi is reportedly planning to enter the compact SUV market, reviving a nameplate that was last seen in 2012. The new model is said to be inspired by the previous version, which was a tough and practical 4WD vehicle. It remains to be seen what Mitsubishi’s take on the segment will be, but it looks like they’re aiming for a similar audience.

The 2024 Mistubishi Pajero Mini could be built in conjunction with Nissan, thanks to the NMKV partnership between the two brands, which has made cars for nearly a decade. It’s said that electrification will be included in the powertrain options, hinting that an EV-only offering could be in the works. The company’s S-AWC 4WD system is also expected to be available on the new SUV.

This joint effort between Mitsubishi and Nissan is sure to result in a top-quality SUV that meets the needs of drivers in LHD and RHD markets. Best Car adds that Mitsubishi is in charge of design and engineering, and Nissan would be personalizing the vehicle to better suit the tastes of its audience. It opines that a new segment such as “off-road light BEV” is created, the pioneering company would win first. We agree! 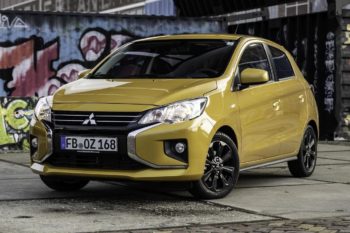 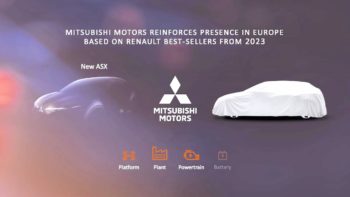 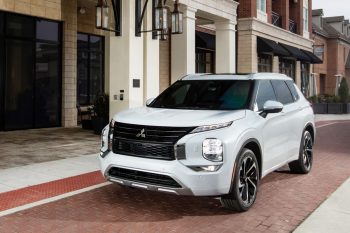