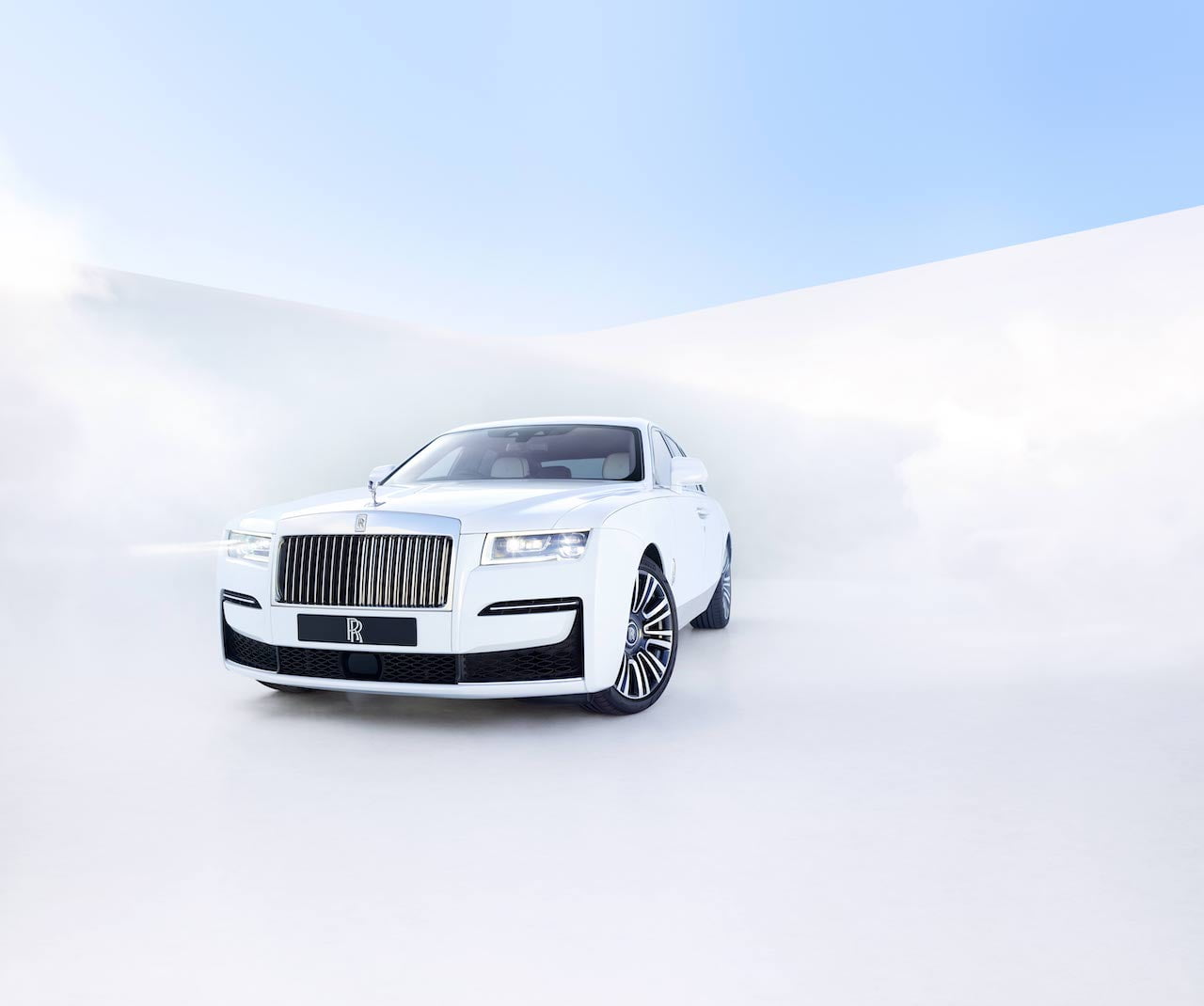 BMW Group has a prototype of the first Rolls Royce electric car ready at its Munich R&D centre, said a report from autocar.co.uk in January. It’s a battery-powered Rolls-Royce Phantom, but the EV coming to the market could be an entirely new car/model line, possibly called ‘Silent Shadow’.

At the Annual General Meeting of BMW AG on May 12, Oliver Zipse, Chairman of the Board of Management of BMW, ‘teased’ the Rolls-Royce electric car. It is quite possible that either at a private event or the IAA 2021 (September), the company could show the progress made in this project.

Also the Rolls-Royce team is working intensively on a fully-electric offering, and look out for that!

Oliver Zipse, Chairman of the Board of Management of BMW, on May 12 at the Annual General Meeting of BMW

The first series-production Rolls Royce electric car could feature a design inspired by the Rolls-Royce VISION NEXT 100 (codename: Rolls-Royce 103EX) EV concept from 2016. It could incorporate motor and battery technology very similar to that of the BMW iX. BMW Group is developing the Rolls-Royce EV parallelly with the BMW i7 and plans to use many common components for the top-notch electric cars.

Coming to the expected name, BMW Group had made a trademark application for the name ‘Silent Shadow’, and it has obtained rights for the same, as per web reports. The company may have reserved this name for the first series-production Rolls Royce electric car. That said, manufacturers file trademark applications regularly but not all become production models.

When Rolls-Royce wasn’t a BMW Group company, in the pre-2000 era, it had a Silver Shadow model in the line-up. Silver Shadow debuted the first Rolls-Royce with monocoque construction and it’s quite possible that ‘Silent Shadow’ would be applied on a car as revolutionary, perhaps the first all-electric Rolls-Royce that has been confirmed by the company.

The first emissions-free Rolls-Royce will break cover later this decade. According to a company spokesman who connected with Automotive News Europe last year, customers appreciate electric power, but they are not asking for a battery-powered car yet.

The Rolls-Royce spokesman did suggest that while customers aren’t looking for a Rolls Royce electric car, they may be forced to at some point. Initially, legislation, not customer demand, would create the necessary conditions for a Rolls-Royce EV. If there’s a ban on ICE cars in one of the hotspots for Rolls-Royce customers, then they’d call for an electric version, and the company will need to be ready with one.

Lifting a charging cable out of a car’s trunk is not something Rolls-Royce would want to put its super-rich clients through. However, wireless EV charging technology could mature, and a network could become accessible by the time the company launches an EV. Luxury life would continue without an electrical cord or a charging gun.

Would the new Ghost, not Silent Shadow, be the first Rolls Royce electric car?

In an open letter published in July, Muller-Otvos had confirmed that like the first-gen car, the all-new Ghost would have a lifespan of a decade. That makes the new model a candidate for becoming the first Rolls Royce electric car.

The desire for a more understated Rolls-Royce Ghost means a quieter powertrain operation, and what better a step than a fully-electrified powertrain could address that?

The 2021 Rolls-Royce Ghost, available in standard and Extended (long-wheelbase) versions, employs a petrol engine with no electrification. It’s a 6.75-litre twin-turbo V12 mill generating 571 PS of power and 850 Nm of torque. Rolls-Royce does not plan to offer a Ghost plug-in hybrid EV.

Muller-Otvos has said previously said that Rolls-Royce is focusing on 100% electric vehicles. At the 2019 Pebble Beach Concours D’elegance (August 2019), where he had confirmed that a Rolls-Royce EV is in the works, he stated that a Ghost EV is possible, a Ghost PHEV is not. The Mk2 Ghost shares the Architecture of Luxury platform with the Mk2 Phantom and the first-ever Cullinan, and this platform is BEV-ready.

‘Silent Shadow’ not the first ever Electric Rolls

Going fully electric wouldn’t be a radical shift in thinking for the British luxury brand. In 2011, Rolls-Royce made a one-off Phantom Experimental Electric, a.k.a. 102 EX, to get the opinion and reaction of shareholders, clients and the public. Replacing the 6.75-litre V12 petrol engine was a 71 kWh lithium-ion battery pack and two electric motors, each rated 145 kW for a total power output of 290 kW and peak torque of 800 Nm.

The Phantom EE had a range of 200 km in a single charge and can be charged to full capacity in eight hours through three-phase charging. It can drive from 0 to 100 km/h in under eight seconds and has a top speed of 160 km/h. Of course, the version that eventually goes on sale would have far superior attributes with advanced battery technology and power electronics.