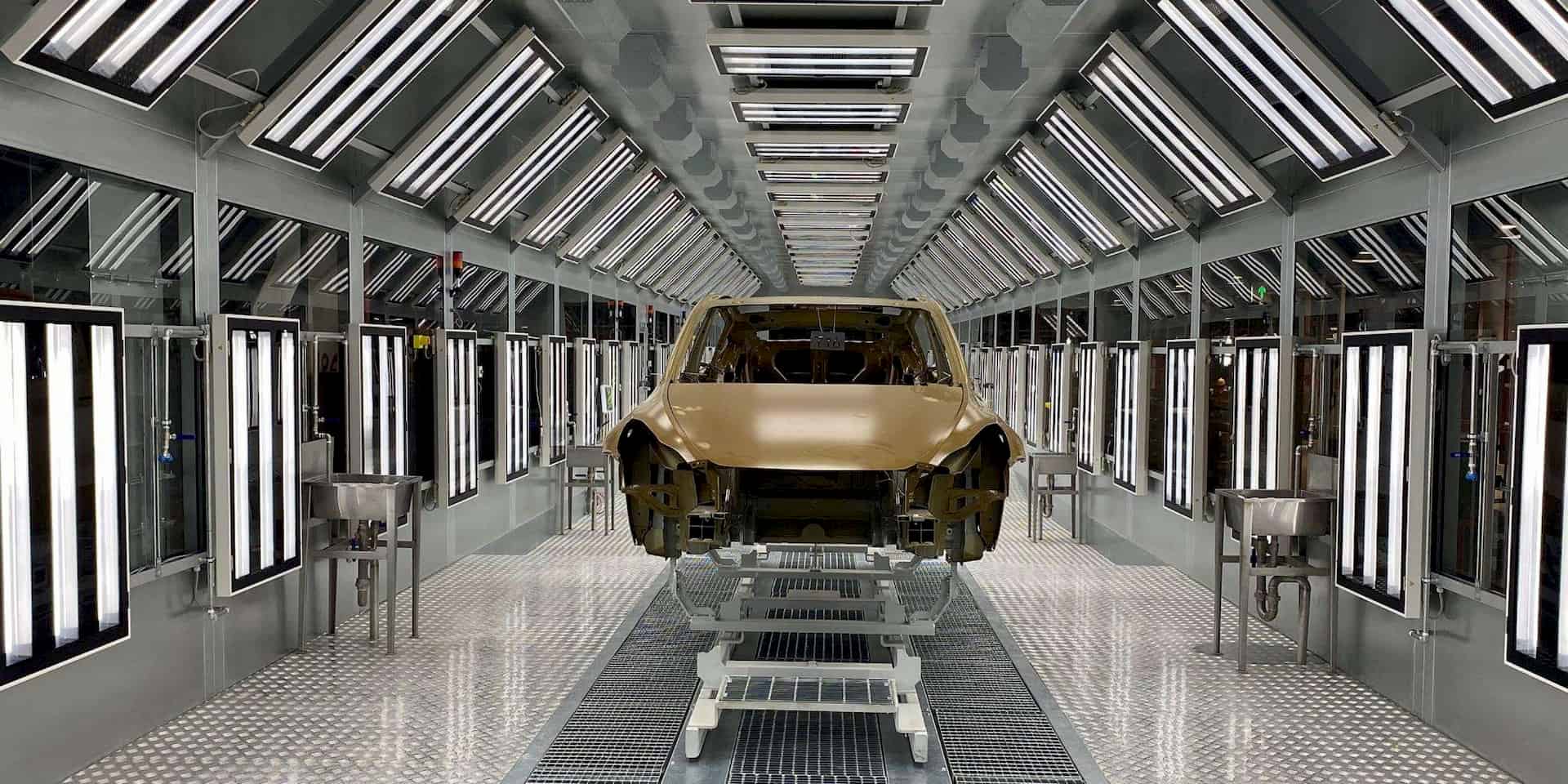 “No arrangement or agreements have been finalised as reported in the media,” Tata Power said on the 12th of this month in its clarification. “As required, we confirm that the news item published in “CNBC TV 18” dated 12th March 2021 is factually incorrect,” the company added.

Tata Power’s statement says that it has not formally partnered with Tesla but doesn’t confirm it hasn’t discussed the same. So, the possibility of Tata Power supporting Tesla with a charging network cannot be ruled out.

Earlier this month, CNBC-TV18 reported that Tesla and Tata Power are discussing EV charging infrastructure. The talks were reportedly in initial stages, and the report clearly said that there was no on-paper agreement between the two. Tesla is looking at opening two-three showrooms in India initially, and those could be Tesla Bengaluru, Tesla Mumbai, and Tesla Delhi.

Tata Power offers EV charging solutions to Tata Motors, Jaguar Land Rover, and MG Motor. Tesla Superchargers would prove too costly to set up across India and may not make economic sense given the projected demand. So, the American EV company is likely looking for a low-cost solution from Tata Power. After the report, the Tata Power share price rose 5.50% higher to a new six-year-high level, as per a report from The Economic Times.

Earlier this year, a media report and a tweet from Tata Motors’ EV-specific Twitter handle (TatamotorsEV) sparked rumours about the company partnering with Tesla. Tata Sons Chairman N. Chandrasekaran has quashed these rumours, as per The Times of India.

“Aajkal tere mere pyaar ke charche hain akhbaar mein, Sab ko malum hai aur sabko khabar ho gayi!”, said the Tweet mentioned above, tagging Elon Musk and Tesla with hashtags WelcomeTesla and TeslaInIndia. This was probably Tata just welcoming Tesla in a cheeky way after news broke about the American EV brand registering in India. Tesla is praised not only by customers but also by legacy automakers all around the world for its long-range and highly autonomous electric cars.

Speaking to TOI recently, Chandrasekaran said that there are no talks with Tesla for a partnership and that the company will operate its domestic business on its own. Tata Motors and Jaguar Land Rover’s indigenous products are selling well, and so, the company doesn’t see a need for collaborating with any automaker right now.

A light-humoured tweet was taken out context by the media this year. On 11 January 2021, it several websites were reporting that Tata Motors would sign an MoU with Tesla, which would see the Indian major manufacture and sell Tesla electric cars in India. The rumors, reported by Economic Times, indicated that Tesla had already conducted their due diligence and had found Tata Motors to have the best infrastructure among top players. Shares of Tata Motors surged nearly 13 per cent because of the rumour. As it turns out, that wasn’t the case.

Tata Motors has denied the rumour before, too. “Tata Motors has not taken any decision regarding a strategic partner for its PV business and categorically denies any and all rumors suggesting the same,” the company said later the same day the rumours began in the media.

It is to be noted that in April last year, the Board of Tata Motors had approved a plan to make the passenger vehicle division, including the electric vehicles, a separate subsidiary. The ‘spin-off’ would attempt to give the Indian maker some independence, with reports indicating that Tata’s Chinese JV partner, Chery, could benefit for their Indian entry with shared platforms and components. However, the following geo-political situation between the two countries has poured cold water on these developments effectively ruling out investments or a stake sale in the new Tata subsidiary involving a Chinese brand.

Tesla on the other hand, which confirmed its Indian entry for this year (via CEO Elon Musk confirming that its online portal in India is likely to be up in January 2021) is yet to reveal the sales and manufacturing plan for its products. Mr Nitin Gadkari, Minister of Road Transport & Highways, Micro, Small & Medium Enterprises, suggested in an interview in December 2020 that Tesla would likely import cars via the CBU route, at least initially, and then on the basis of customer response would decide on manufacturing.

Despite the geo-political tensions, Tesla’s Gigafactory Shanghai seems to be the forerunner to supply the Indian market. The China-made Tesla Model Y is nearly the equivalent of INR 14 lakhs cheaper than its American made counterpart thanks to localization, adaptation and lower cost of manufacturing.