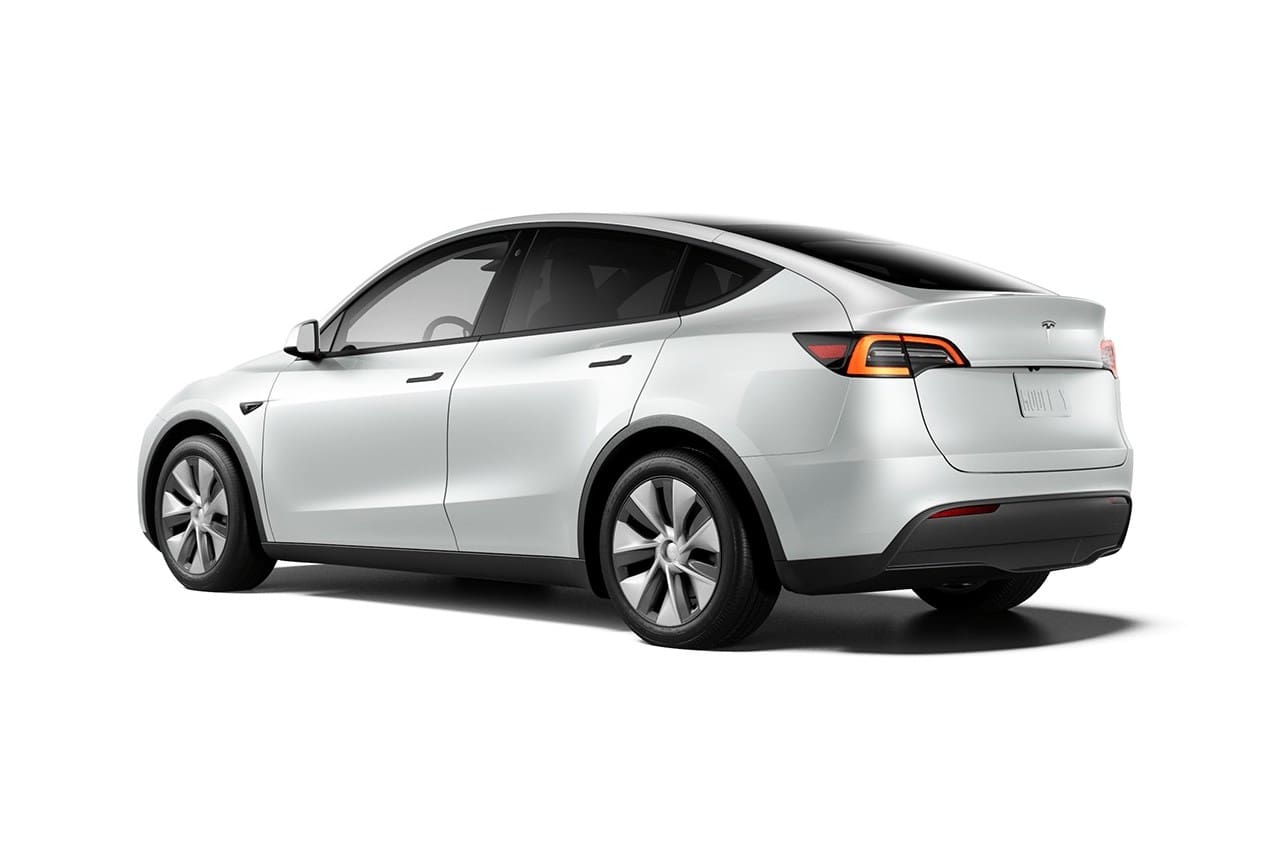 At the recently held earnings call on July 27, Tesla CEO, Elon Musk told investors that the Tesla Model Y will be structurally different between the California plant, and the Texas and Berlin plants.

While the design of the Tesla Model Y is largely the same, Musk said there are going to be substantial improvements. Currently, the Model Y produced at the Fremont, California plant carries a cast rear body. The Texas and Berlin plants, on the other hand, will produce Model Y’s with at least two-thirds, that is front and rear, body cast.

Additionally, Musk also said that the Texas and Berlin Model Ys are planned to have a ‘structural pack’. This pack contains the 4680-format battery cells and according to Musk, offers both mass as well as cost reductions. The company does have a non-structural battery pack as a backup. This contains the 2170-format cells but is the heavier of the two options. Musk has stated that internal crash tests of the structural pack have been completed and successful, however, with the single-piece front body cast.

Series production of the 4680 cells, which measure 80 mm long and with a diameter of around 46 mm, has proven to be problematic, as revealed by Musk in the Q2 2021 earnings conference call. It is realistic that Tesla starts production with the older cell technology and pack and upgrades to the more advanced cell (which provides 5x the energy with 6x the power, and enable 16 percent range increase just by the new form factor) when it irons out manufacturing issues.

Currently, there is no word on whether the California plant will be upgraded to manufacture similar Model Ys. According to Musk, however, the Texas and Germany factories are almost complete and should begin production later this year. According to a Reuters report on August 13, 2021, Musk said that the Berlin-Brandenburg facility should also start production in October 2021.

On the same note, Lars Moravy, Tesla Vehicle Engineering Vice President said during the Q2 call that the Tesla Cybertruck would get similar structural features. While the Model Y takes priority, obviously, the pickup would feature the large casting designs as well as much of the structural pack as the SUV.