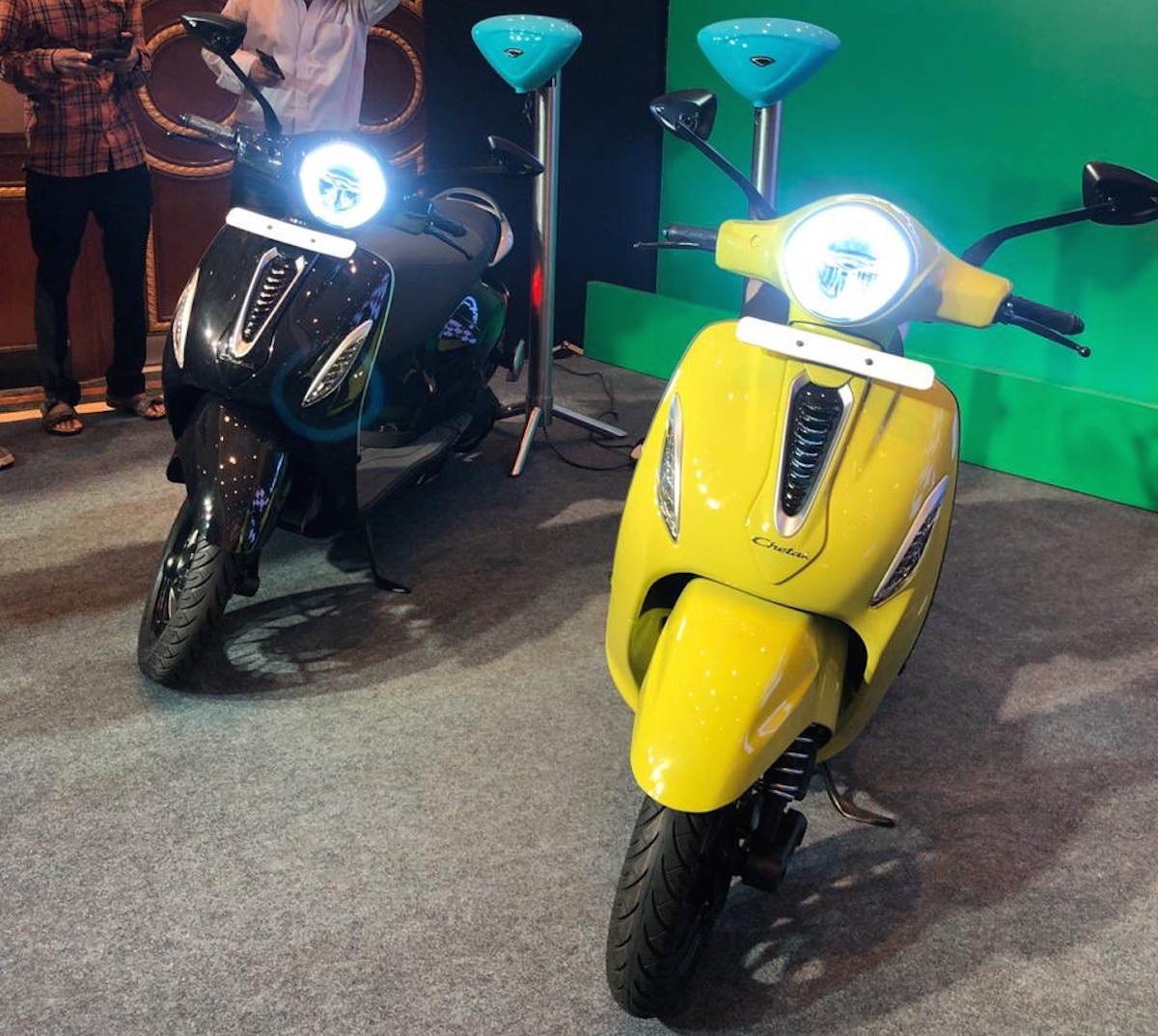 In October, a cnbctv18.com report citing Rakesh Sharma, Executive Director, Bajaj Auto, had said that the company plans to launch the Chetak electric scooter in 30 new cities. In an interview last week, Sharma revealed that this will happen by FY2022 (April 2021-March 2022).

“We plan to take Chetak to 30 new cities in FY22, but we will be closely monitoring how soon the supply chain stabilises,” Sharma told LiveMint.com. After the Phase-I of its expansion plan, a full-scale nationwide rollout could become possible, thanks to a drastic increase in the production capacity after the opening of the second factory in Chakan.

On the 22nd of December, Bajaj Auto revealed that it plans to open a new vehicle plant in Chakan to manufacture the Chetak electric scooter, as well as Triumph, KTM and Husqvarna two-wheelers. The company is considering to invest INR 650 crore in Chakan for the new factory and expects the production of the Chetak electric scooter to commence there in 2023. In the recent interview, Sharma said that Bajaj Auto will produce only premium motorcycles and electric two-wheelers at this facility.

Bajaj Auto launched the Chetak electric scooter in Bengaluru and Pune this year with the strategy to study how customers use the vehicle and test the market with a premium offering, before taking the new concept pan India. Due to the COVID-19-related supply constraints, production had come to a halt, and the company had to stop taking orders and hold back expansion plans. Now, though, things are looking better than ever before for the electric scooter competes with the TVS iQube and the Ather 450X.

Like Ather Energy, Bajaj would expand its high-speed EV availability to large cities and mid-size towns first. The company has locations like Chennai, Delhi, Vizag, Hyderabad, Jaipur and Goa in sight for the Phase I expansion.

Which are the new cities getting the Bajaj Chetak?

According to CNBC TV18, Delhi, Chennai, Hyderabad, Jaipur, Vizag & Goa are the next cities for the Bajaj Chetak electric scooter.

The Chetak electric scooter has received a positive response from the two cities, and it has so intrigued that a rival company shipped it to its R&D facility in Japan. Bajaj Auto tracked down two units using their GPS at the competitor’s Japanese R&D facility, and that company could be Honda, Suzuki or Yamaha.