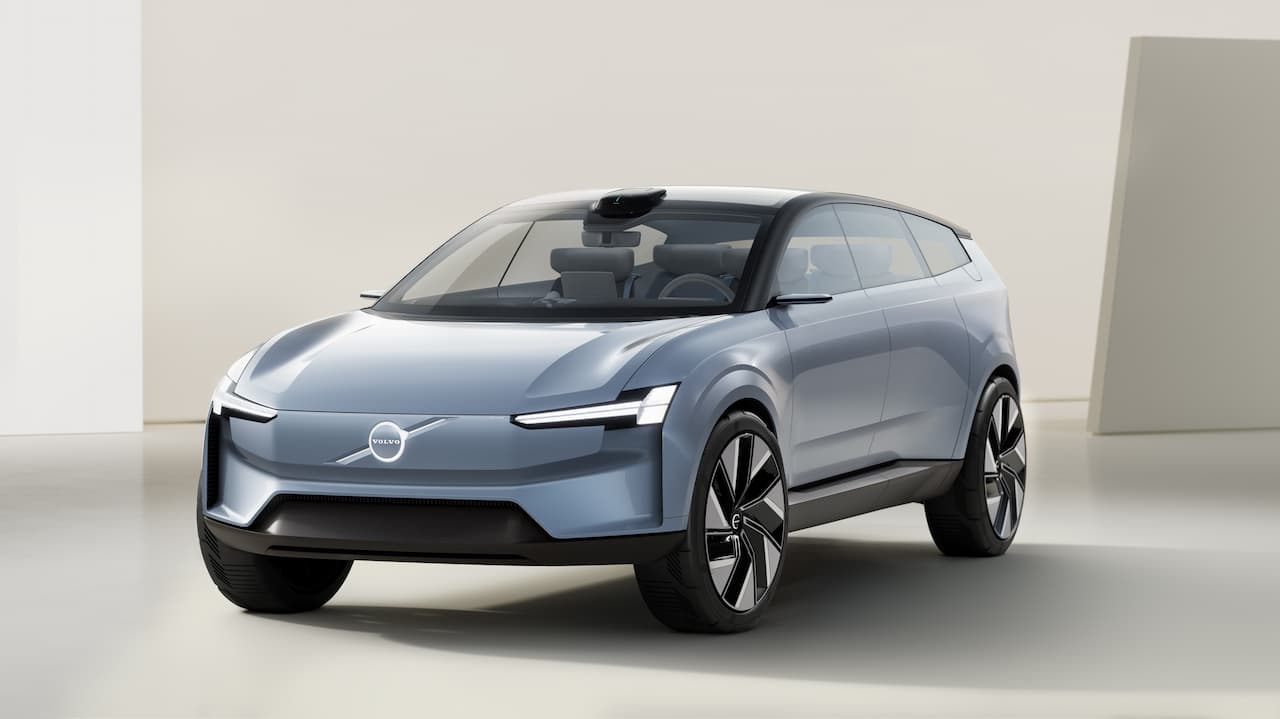 A Volvo EV that could herald a new era for the brand is in the works that could take the name Volvo Embla. The upcoming Volvo EV is not the successor to the XC90, as a separate model with electrified combustion engines is under development to keep that successful model line going.

1. Will not use the XC nomenclature

The Embla wouldn’t be the “Volvo XC90 EV” in any market, as it differs significantly from the current flagship SUV. Volvo will junk its current alphanumeric terminology for all new EVs and go for proper names. A trademark filed with the European Union Intellectual Property Office in 2021 reveals that Embla could be what Volvo will use for the upcoming EV. It makes sense because, in July 2021, Automotive News Europe reported that CEO Hakan Samuelsson revealed that the name would start with a vowel. If you’re familiar with Norse mythology, you might also know that Embla was the name of its first woman, and this hints at Volvo adopting terminology centred around its Scandinavian heritage.

The Volvo Embla is the Concept Recharge EV production model presented in June 2021. It rides on the brand new version of the SPA2 architecture that will allow a flat floor, shorter overhangs, and more room on the inside, thanks to its estate design. With the elongated rear section, expect the Embla to have ample room in the cabin for the third row of seats and boot space.

Robin Page, Senior VP Design, Volvo Group, said that in a traditional SUV, the floor rests on transmission and the silhouette of the car is formed around the engine, but in the Concept Recharge, thanks to a flat floor, Volvo was able to create a proper “Scandinavian Living Room,” according to this Auto & Design report.

Volvo’s head of exterior design, T.John Mayer, added that the Concept Recharge does without the front grille, unlike other ICE-powered Volvo cars. Instead of integrating a fake grille, Volvo opted for a ‘shield’, which allowed pronounced sculpting at the front. The air intakes were instead positioned at the bottom.

Special attention was paid to aerodynamics as well. The sharply raked front windshield and wheel covers contribute to the EV’s fluid appearance. Additionally, Volvo will make sure that the upcoming Embla will have class defining safety equipment — Volvo has led the safety department for decades. A LiDar mounted on the top of the windscreen is likely to make it to production.

The Volvo Embla will be the first product of the new dedicated SPA2 platform for EVs and will also debut the NVIDIA Drive Orin SoC (System on a Chip), the Swedish company confirmed.

With modern software taking centre stage in new cars, Volvo has invested heavily to develop its in-house operating system christened VolvoCars.OS that the Volvo Embla will debut. It will act as a central nervous system for Volvo EVs, creating a unique software by combining the various operating systems. The OS will include Android Automotive OS, QNX, Autosar and Linux.

It not only sounds futuristic but also makes sense in theory and application. Instead of having multiple ECUs control various functions of the car, the new OS will allow centralised computing that removes complexities. The brand is currently working with Nvidia and Google to develop its ADAS systems, AI, general computing and vehicle infotainment.

According to a Qualcomm press release dated January 4, 2022, the brand’s Snapdragon Digital Cockpit Technologies and Google’s Android OS will power the infotainment systems in upcoming Volvo EVs, including the Embla and the Polestar 3. Qualcomm’s platforms will support the next generation of Bluetooth and advanced Wifi technologies.

Qualcomm has impressive numbers suggesting that the technology will be path-breaking. It has stated 2.5 times faster overall system speed, ten times faster graphics rendering, and 2.5 times speedier audio digital signal processing. There will be hands-free Google Assistant and precise navigation by Google Maps, alongside an optimised Google Play store.

The Volvo Embla will have the tech to approach Level 4 autonomous driving, the first fully automated driving level. The vehicle could Thandle itself in most driving situations without driver input, so theoretically, the driver wouldn’t have to hold the steering wheel. Since regulations in most countries limit autonomous driving functions, expect the Embla to start with Level 2+ or Level 3 autonomous driving features.

The autonomous driving operations will require large amounts of computing power, where the NVIDIA DRIVE Orin SoC, capable of 254 tera operations per second (TOPS), comes into play. The SoC will work together with Volvo developed software, with inputs coming from LiDAR tech. According to a Volvo press release dated January 5, 2022, the autonomous tech is Ride Pilot.

Being tested in California, the Ride Pilot software is developed by Zenseact and Volvo’s in-house team of developers and developers from Luminar, one of Volvo’s technology partners. It includes 12 sensors and includes Luminar’s Iris LiDAR sensor. The brand is currently testing this system and collecting data from Europe and the US.

Luminar’s LiDar will feature ‘iris sensor capabilities’. According to Geo Week News, it gets camera-like resolution, more than 300 points per square degree and high data fidelity to spot and identify objects and determine their distance. Motorists can be detected and tracked from 250 m, lane markings from 150 m diving space from 80m.

The Volvo Embla’s safety systems will comprise LiDar and have five radars, eight cameras, and 16 ultrasonic sensors. Working together, the systems will provide excellent vision and perception reliability, enabling Embla to take a giant leap forward in terms of autonomous driving capabilities.

The Volvo Embla will be made in the United States at the brand’s Charleston facility in South Carolina. Autonews.com reports that production of the (XC90) hybrid variants will begin in late 2022, with the Electric version (Volvo Embla) entering production in the first half of 2023. Expect the Embla in the UK next year. 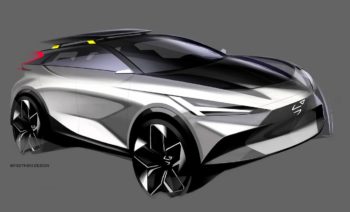 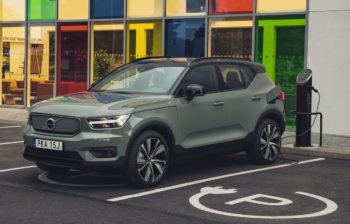 Launched last year, the Volvo XC40 Recharge can now be had in one of three different variants – Twin, Twin Plus and Twin Pro.