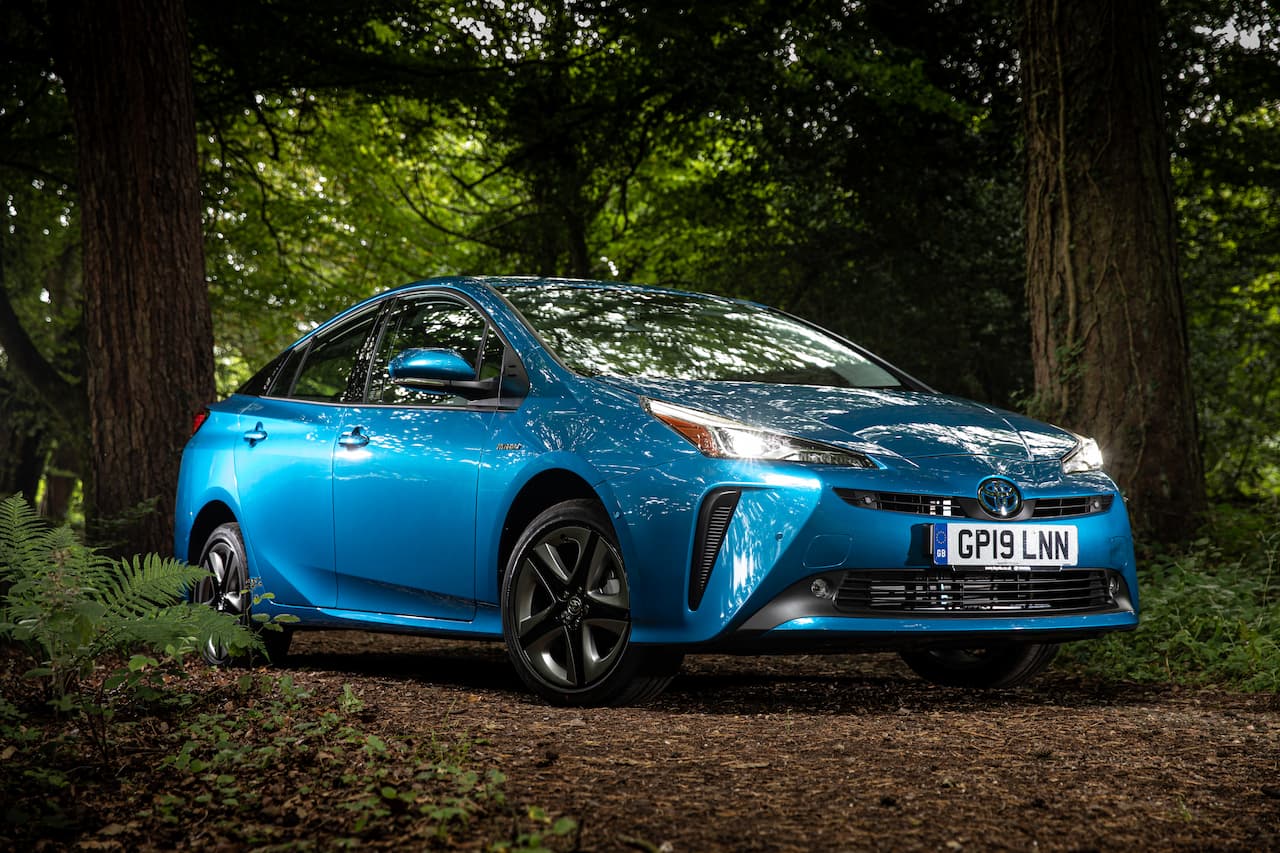 Sales of the Toyota Prius may be falling with the RAV4 Hybrid taking the crown of Toyota’s best-selling hybrid model in the United States, but it is popular enough to be renewed for another generation. A 2023 Toyota Prius for fifth-generation is in the pipeline, as per a report from bestcarweb.jp that emerged in May 2021.

Since its launch in 1997, the Toyota Prius has sported a peculiar design for distinction and achieve higher aerodynamic efficiency than comparable compact cars. The aim is to streamline it into a sporty coupe instead of a family vehicle in the fifth generation, says the Japanese report. It is safe to assume that Toyota engineers will aim for a coefficient of drag of 0.24 Cd or lower with the refined silhouette. As per Best Car, a futuristic interior will be a selling point of the 2023 Toyota Prius.

In January 2021, Mag-X presented a rendering of the 2023 Toyota Prius with an aggressive front-end that doesn’t look quirky like that of the fourth-gen model. It featured slim horizontal headlamps that formed a C-shape together with the DRLs and the turn indicators. The radiator grille and lower grille featured a sharper design, and the latter had a bigger footprint. The Japanese expect a compact and sporty design, which would be a radical change for many customers.

On December 14, 2021, Toyota held a press conference in Japan, where President Akio Toyoda revealed 16 new Toyota and Lexus pure electric concepts it plans to launch in the next few years. While the 2023 Toyota Prius was not revealed, we have some idea of what the face could look like.

Taking design cues from the Toyota Cross EV and small SUEV concepts, we think the front fascia could feature a sweeping bonnet line that meets the front grille area. A split headlamp setup with C-shaped LED DRLs on the top of the bonnet, and LED headlights on the bottom extending into the glossy black slab stretching the width of the car could be part of the Prius’s redesign.

The fourth-gen Prius debuted Toyota’s high-strength TNGA platform, and it sits on the GA-C version. Like the current and previous generations, it should come available in hybrid and plug-in hybrid variants in most key markets like the USA, Japan, and European countries, and there’s more! The next-gen Prius should ride on an enhanced version of this modular architecture to meet future customer requirements and crash safety standards.

Toyota is also working on an Europe-specific ‘E3’ vehicle architecture, developed to support electric, plug-in hybrid and full-hybrid powertrains for launches starting later this decade. The flexible E3 combines the elements of the current GA-C and incoming bZ platforms, though this may not be relevant to the 2023 Prius.

Toyota will use the current 1.8-liter petrol engine in the hybrid system of the 2023 Prius. Though the displacement is unchanged, the gasoline engine will be discernably more efficient, it is reported. For reference, the current Prius’s maximum fuel economy is 32.1 km/l as per Japan’s WLTC test method. Best Car adds that the Prius also carries the current Lithium-ion battery pack into the next generation.

As per Autocar UK, Toyota still firmly believes that the Prius will have a role to play in the future Toyota lineup. Andrea Carlucci, Director Of Marketing And Product Development at Toyota Motor Europe, has stated that Toyota doesn’t want to “waste our icon, even for the future.” The ban on new fossil fuel-powered cars will not be exercised till 2030 in the United Kingdom, which means that Toyota can comfortably sell the new Prius for its full 6-year lifecycle, starting in 2023.

On sale in the UK since 2000, Toyota knows that with the right design, price and positioning, the Prius can find favour once again in the country where it has sold well over 360,000 hybrid vehicles. In fact, the Prius was Toyota UK’s top-selling hybrid car until the Yaris came along in 2020, overtaking Prius in terms of total sales.

The 2023 Toyota Prius will be one of 70 electrified models, including HEVs, PHEVs, BEVs, and FCEVs, that Toyota plans in its line-up by 2025. Sales of the Prius recovered in 2021 in the United States, and as of October, the company had shipped 51,038 units (Prius and Prius Prime). Yet, this represents a shadow of its former self when you consider Toyota sold well over 200,000 units in 2012. A full redesign could help whip up enthusiasm for the Prius nameplate, but it is an uphill task as customers migrate to crossovers and SUVs. The emergence of affordable and long-range electric vehicles is another rising threat to the brand that was once an innovator for the car industry.

Toyota Prius gets ‘Nightshade’ Edition in the U.S.

2023 is likely the final model year for the current Toyota Prius in the U.S market. The MY2023 Prius has yet to go on sale, but is expected to be announced by August, featuring limited changes. The current Toyota Prius range (MY2022), launched in August 2021, is available for purchase. It includes the Nightshade Edition special edition model with a darkened exterior, headlight accents, mirror caps, door handles, 17-inch five-spoke alloy wheels, and shark fin antenna, all in black. The AWD-e version of the Prius Nightshade Edition has smaller, 15-inch alloy wheels with black lug nuts.

Also new for 2022 is a standard rear-seat reminder to ensure that the driver doesn’t leave behind a child or pet in the car. Moreover, the XLE and Limited grades now feature new integrated fog lights with LED accent lights. The 2022 Prius’ prices start at USD 24,525.

Look out for the world premiere of the next-generation Toyota Prius in the second half of 2023.