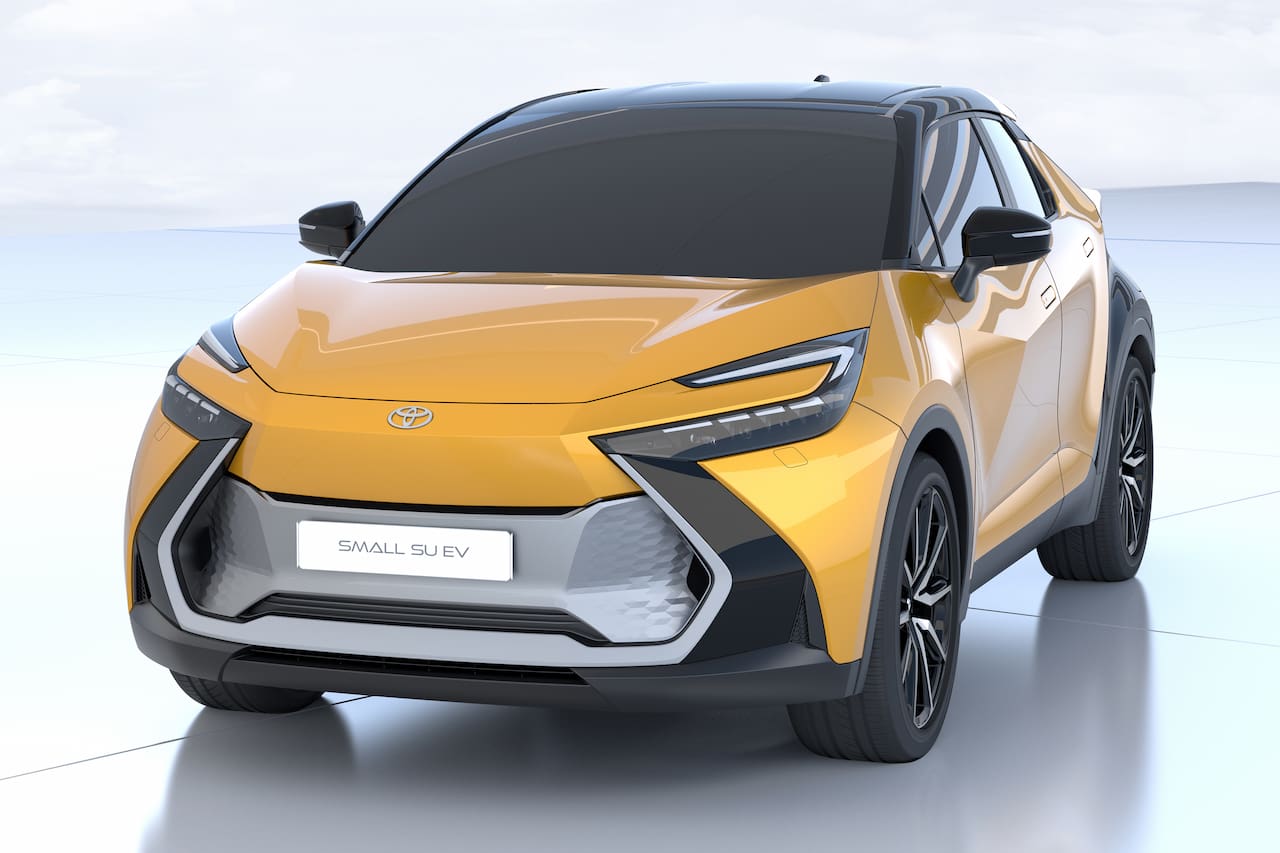 The Yaris Cross may have just gone on sale in Britain this year, and the focus is now to ramp up production in 2022. However, a Toyota Yaris Cross EV is on the business plan for this decade, the company seems to indicate. In fact, Toyota may have teased the design of the second generation Yaris Cross or the Yaris Cross EV through the Toyota SU EV (Toyota Small SUEV) concept, which was unveiled alongside a dozen other Toyota concepts on December 14, 2021, at a mega press conference in Japan that detailed TMC’s BEV strategy.

How is the Toyota Yaris Cross fairing in UK?

The Yaris Cross started reaching British homes in September 2021. Toyota’s challenger in the small SUV segment (Europe’s best-performing segment in 2020 with 1.73 million sales) witnessed over 600 deliveries in its launch month, with Toyota saying it has received “fast-growing advance orders” for the months to come.

Toyota expects the Yaris crossover to account for 150,000 unit sales in Europe in 2022, as it banks on the efficient hybrid motor setup, which is standard fitment on all variants of the Yaris Cross. The AWD variant of the Yaris Cross also comes with an electric rear axle compared to rivals that are predominantly front-wheel drive only.

As Toyota plans on manufacturing over 100,000 units of the Yaris Cross just for European markets, making the crossover at European plants is key to realizing quick deliveries. When the time comes for the Yaris Cross EV, Toyota would want to make the electric SUV at the same manufacturing sites as the hybrid variant, and this is where the E3 platform could show its merits.

Using parts of the TNGA-C and e-TNGA platform, the E3 platform will help Toyota make EVs at existing European plants without hefty investments in upgrading the tooling.

Toyota Motor Corporation plans on launching 30 EVs by 2030, and we could see the Toyota Yaris Cross EV in the second half of this decade. By that time, rivals would include the VW ID.2 and the Renault 4, to name a few.