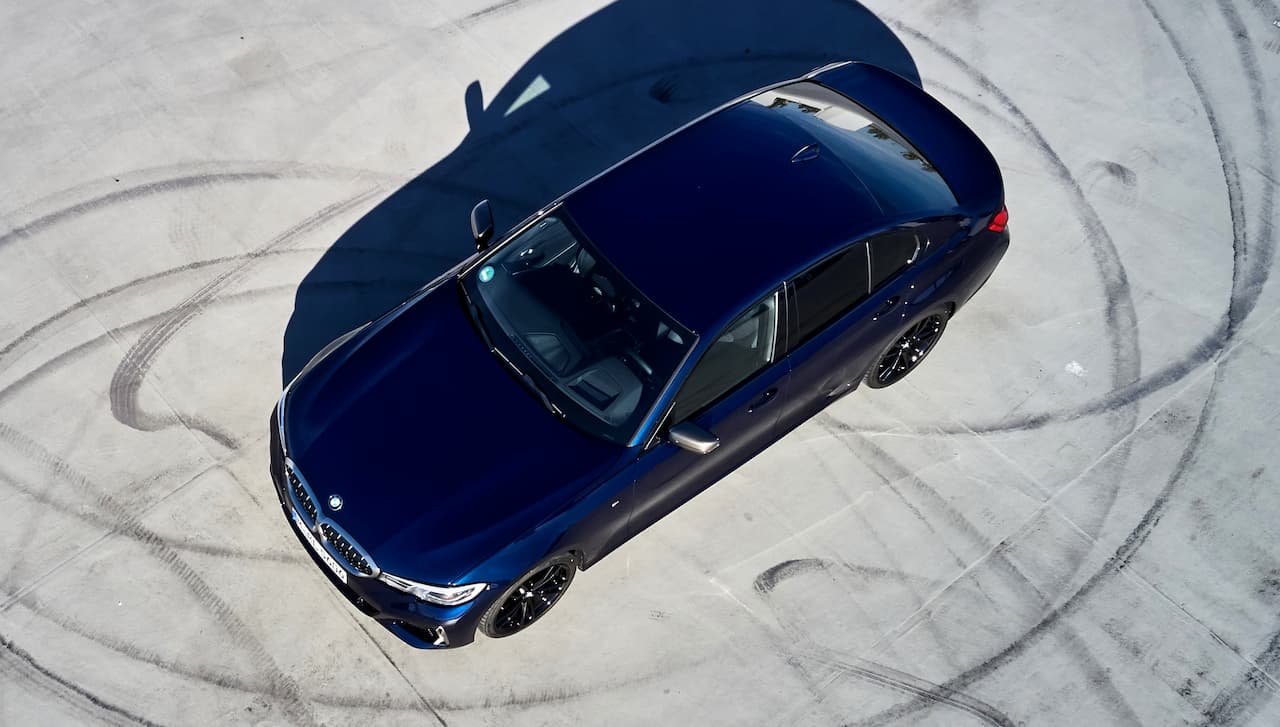 The Germans are working on two BMW 3 Series EV models. A China-only version (BMW i3 sedan) will go on sale later this year, and a global model that is to arrive in 2025. The latter will be more advanced and could prove to be a handful to Tesla’s Model 3, which is the title holder in the mid-size luxury EV segment worldwide.

According to a new report from whichcar.com.au, the internal name of the next-gen BMW 3 Series is BMW NA5. This has left BMW Blog surprised, as according to its sources, BMW NK1 is the codename. NK1 could be an abbreviation for the first Neue Klasse platform-based model.

The global 3 Series electric will arrive as a part of the eighth-generation 3 Series family. BMW will bring everything it has to bear in 2025 to succeed in this highly competitive segment. Its new platform, design language, powertrain, in-cabin tech and so much more will help it compete. The global 3 Series EV will be the first car of the brand’s third-generation EVs, and the nucleus of its third phase of electrification will be an electric-first ‘Neue Klasse’ platform, which is under development at BMW Group Forschungs- und Innovationszentrum (BMW FIZ) in Munich, Germany.

BMW Group could rely on its multi-material formula for the 3 Series electric’s bodyshell to keep the weight low. It could use a mix of aluminium, steel, and carbon-fibre reinforced plastic when designing it.

Inside, the floor will be flat with no center tunnel in the way. This may lead to more space and a cleaner design. Customers can also look forward to a ‘frunk’, storage space where the engine would otherwise sit. There should be significant usage of recycled and sustainably sourced eco-friendly materials, contributing to the company’s circular economy goal.

BMW would offer the global 3 Series EV in single-motor RWD and dual-motor AWD configurations. It will employ the sixth-generation BMW eDrive technology, which should be a combination of a newly developed propulsion motor (incl. power electronics), an 800-volt high-voltage battery pack, and an intelligent energy management system. According to a report from Autocar, the NK1 could have a range of more than 435 miles. The 350 kW charger may allow charging from 10 to 80% in around 20 minutes.

According to the whichcar.com.au report, the production of the next-gen 3 Series will take place at a new factory in Debrecen, Hungary, which will become operational in 2025. This factory would build the configurations specified with the 100% electric powertrain (global 3 Series electric), too.

The BMW 3 Series EV could premiere in a concept form (Vision) in 2023 and be released in production form by the first half of 2025 alongside the new iX3. It will be coming into a hostile territory as BMW’s competitors are well on their way – while Xpeng launched its entry-level sedan P5 in 2021, Nio expects to launch the Nio ET5 in September this year. By 2025, Mercedes would have the C-Class EV on sale, Jaguar could release a mid-sized electric sedan, and a future Audi E4 is also in the plans of Ingolstadt.

The launch of the global BMW 3 Series EV won’t mean the end of the road for the ICE (Internal Combustion Engine) models. A conventional eighth-generation 3 Series is in the pipeline, as BMW remains committed to offering customers the Power of Choice.

EVs might not be a feasible transport solution around the middle of the decade in many regions where BMW enjoys a market share. In an interview with auto motor und sport recently, Frank Weber, BoM member responsible for Development, BMW AG, said that even in 2025, customers may not be able to drive an electric car freely because of infrastructure limitations.

BMW “will not force” customers to choose between the new (electric models) and the so-called old (ICE models), Weber said. EV adoption will be strong in China, Western European markets, the U.S., and Canada in the coming years, but in many markets ICE models will continue dominating sales through this decade.