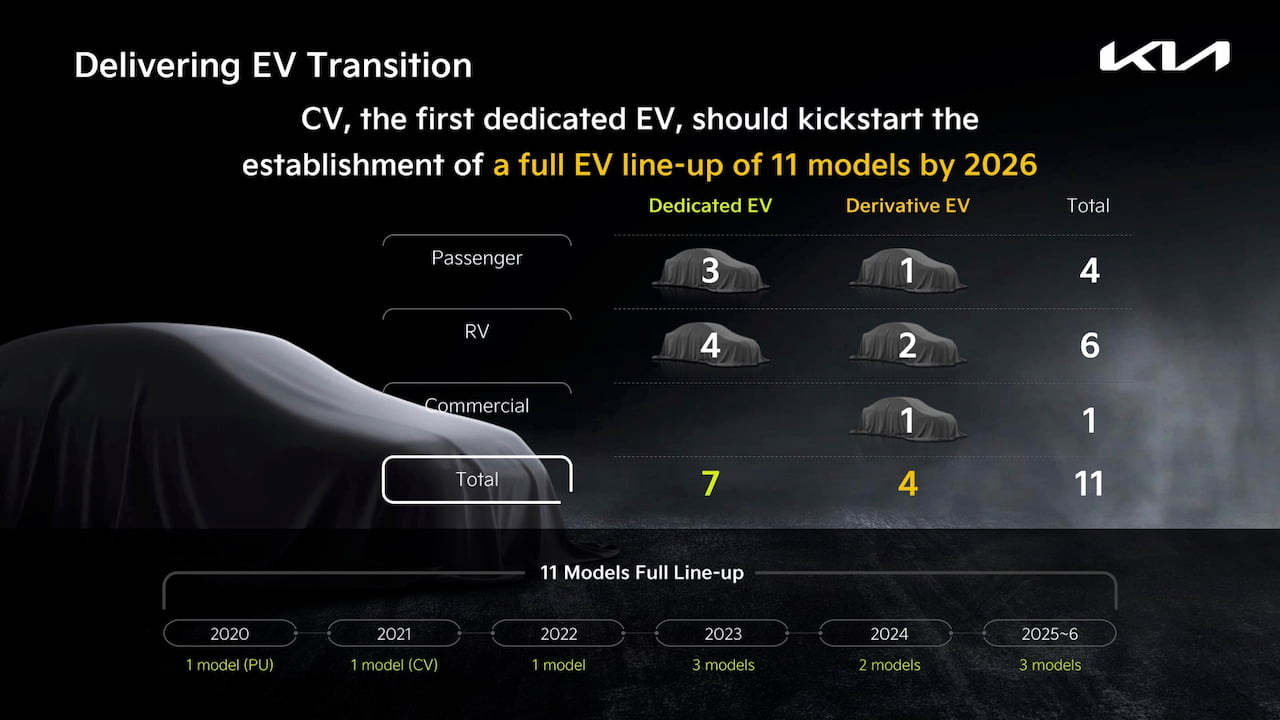 The EV6 is the first model Kia has unleashed in its second assault on the global EV market, which is to be joined by the Kia EV9 in 2024. The Kia EV5 and several others could be in the pipeline already, as part of the seven ‘dedicated’ Kia EVs confirmed for launch by 2026.

Kia is using alphanumerical names for its next-gen electric cars. Karim Habib, Head of Global Design, had said during the new Kia brand showcase event in January 2021 that the upcoming dedicated Kia EVs “will simply be named EV1 to EV9.”

Announcing the Plan S strategy in January 2020, Kia said it plans to expand its line-up of all-electric vehicles or battery electric vehicles (BEVs) to 11 models by the end of 2025. The COVID-19 pandemic and the global semiconductor chip shortage that followed were unanticipated disruptions, as at the CEO Investor Day on 9 February 2021, the company mentioned 2026 as the year when it expects to have expanded its BEV line-up to 11 models. What does not change though is 7 of them will be dedicated BEVs, meaning they are not conversions of gasoline-powered vehicles like the Kia Soul EV or e-Niro.

EVs expected from the E-GMP platform

From the two batches of teasers Kia has released last year, we infer that every dedicated BEV it launches till 2026 would look completely different from a similar-sized ICE model. The six models coming after the EV6 would include smaller models like a Kia EV5 or Kia EV4 crossover that replaces the Kia Soul EV (Kia e-Soul). It will include larger models like the Kia EV9 SUV that sit alongside the larger gasoline-engined Kias like Sorento and Palisade as their zero-emission alternative, comparable to the Ioniq 7 from Hyundai.

Four of the dedicated Kia BEVs due by 2026 would be crossover/SUV/MPV models (RVs), and the remaining would be low-roof models like hatchbacks, coupes, or sedans. One of the circled models could be a coupe-styled sedan similar to the Hyundai Ioniq 6 that is scheduled to break cover this year. Irrespective of the top hats, common to dedicated Kia BEVs is the E-GMP platform with 800-volt operating voltage and 270 kW or higher-capacity rapid-charging support. All of them should offer a range (WLTP) of over 400 km, with the bigger models like the Kia EV7/Kia EV8 possibly capable of 550 km. The cars can be charged to 80 percent level in 18 minutes.

The Kia EV5 or other dedicated Kia EVs joining the lineup mid-decade may offer Level 3 autonomous driving right from the beginning, Ho-sung Song, CEO, Kia, hinted at the CEO Investor Day this year. He said:

Level 2 autonomous driving, HDA2 (Highway Driving Assist 2), will be applied for the first time to the CV (EV6) which will be launched this year. HDP (Highway Driving Pilot), Level 3, is planned to be first applied to the EV scheduled to unveil in 2023.

Sustainable materials in the Kia EV9 should extend to smaller Kias

Drawing inspiration from nature, the Opposites United design philosophy incorporates the ‘Water Element’ into the Kia EV9 Concept, which was showcased at the LA Auto Show in November 2021.

This design philosophy heralds a new and sustainable approach to building the interiors of upcoming Kia cars. Following this approach, recycled fishnets have been used in the flooring and the seat fabric is made out of recycled plastic bottles and recycled wool fibres. The interiors use vegan leather which is far more ethical and sustainable in contrast to animal leather. Going forward, Kia plans to reduce the use of animal leather in all vehicles. All these measures would eventually cascade into smaller vehicles like the Kia EV5 and EV4.

E-GMP platform-based EVs will be quite expensive in the first few years. So, Kia will need to continue offering economical EVs converted from ICE models for the foreseeable future. “Not all cars need 800V tech (of the E-GMP platform),” Sjoerd Knipping, Product and Planning Director, Kia (Europe), told Auto Express.

Knipping indicated that budget EVs with 400V tech (similar to the architecture in the Soul and Niro EVs) in the future might not necessarily be a conversion of ICE models. The company needs to see if the derived platforms can be sufficient in the low-end product segments or if there’s a requirement for a new platform. Knipping concluded the conversation saying that Kia needs to understand its priorities, the segments it needs to launch EVs in, and the segments in which it can rely on ICE platforms or derived platforms. Towards the end of last year, it emerged that Kia is working on a second EV architecture for small cars.

The product roadmap you see in the featured image confirms that Kia’s line-up will include three derivative/converted EVs. One will be the next-gen Kia Niro EV, which is rolling out in the global markets this year.

In early-2020, Kia announced details of ‘Plan S’ to establish a leadership position in the future automotive industry that includes electric vehicles. With its expanded EV line-up, Kia is targeting to achieve a 6.6% global EV market share and 25% share in the eco-friendly car segment. The company is aiming for 500,000-unit annual EV sales and 1 million eco-friendly vehicle sales (excluding China) by 2026.

According to the Plan S, Kia will invest a total of USD 25 billion by the end of 2025 into its EV business. To popularise EVs, Kia is planning to include EV variants for its existing models and dedicated EV models with different pricing and specification. Kia will also look to make advanced EV markets as its base for electric cars to achieve 20% sales from EVs by 2025. 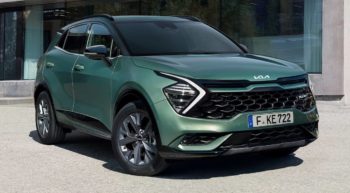 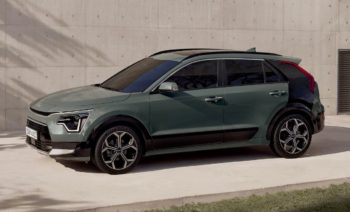 Thanks to record bookings, the Kia Niro Hybrid is the most popular electrified Kia SUV. 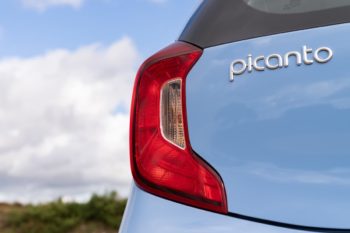 Update: A Hyundai official has confirmed a new EV platform.