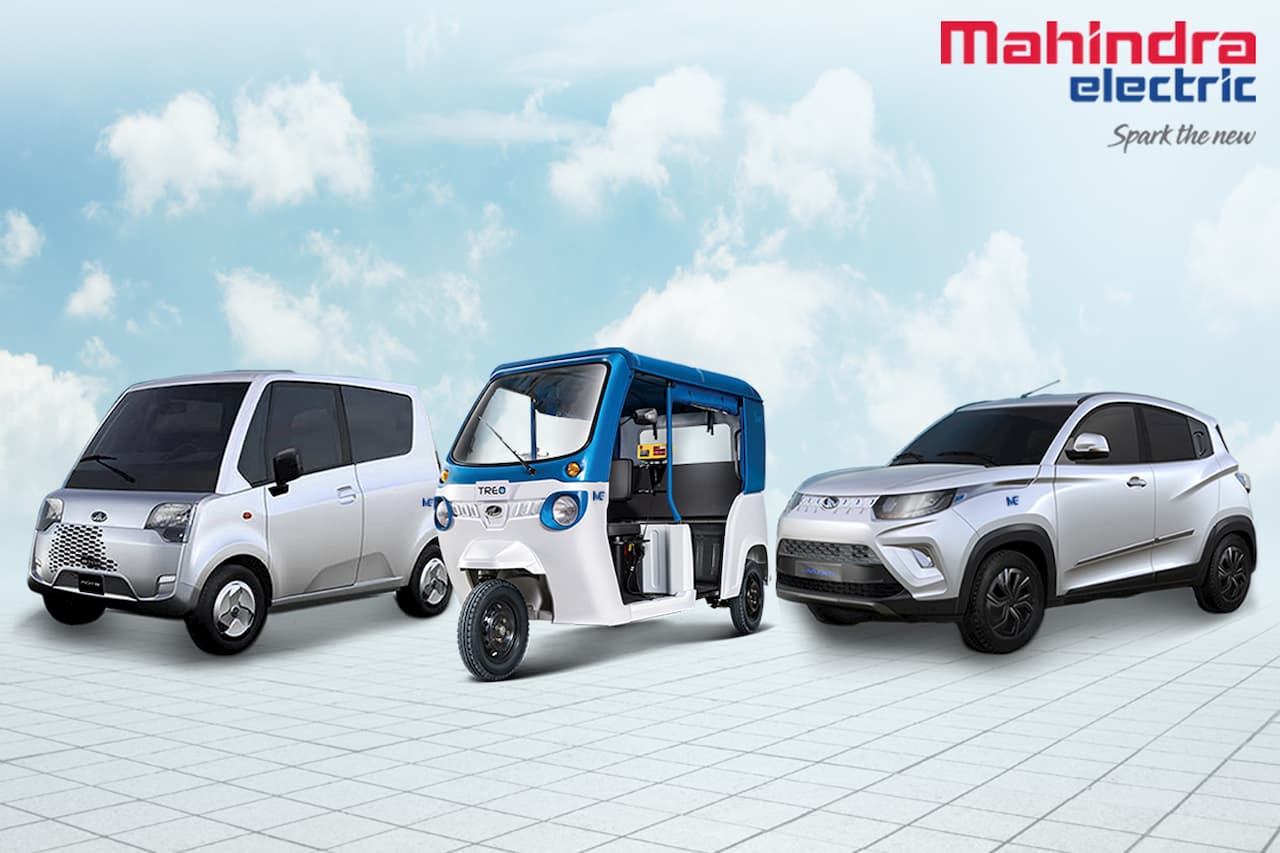 On the occasion of the first-ever World EV Day on 9 September 2020, Mahindra Electric announced the global launch of the MESMA 48 platform. The company is developing products on the basis of the MESMA 48 platform and is open to licensing it to global automakers. It is pitching itself as a turnkey solutions provider for cost-effective electrification with the announcement.

MESMA 48 platform EVs can have motors with power ranging from 6 kW to 40 kW and torque ranging from 40 Nm to 120 Nm, with three varying transmission ratios as per the performance requirements. A MESMA 48 platform EV can attain a top speed of 80 km/h and is suited for EVs meant mainly for city use. The On-Board Charger (OBC) of these EVs can support CHAdeMO, CCS, GB/T and BCP chargers.

MESMA (Mahindra Electric Scalable Modular Architecture) family includes longer range and higher performance versions as well, called MESMA 350 and MESMA 650. The MESMA 350 platform is suitable for electric cars, while the MESMA 650 platform is meant for heavy commercial vehicles, like buses, for instance. The Mahindra eXUV300 is the first confirmed model to utilise MESMA 350. It will go on sale in India in the second half of 2021 and compete with the Tata Nexon EV, whereas the South Korean Ssangyong E100 powered by MESMA is set to arrive before it.