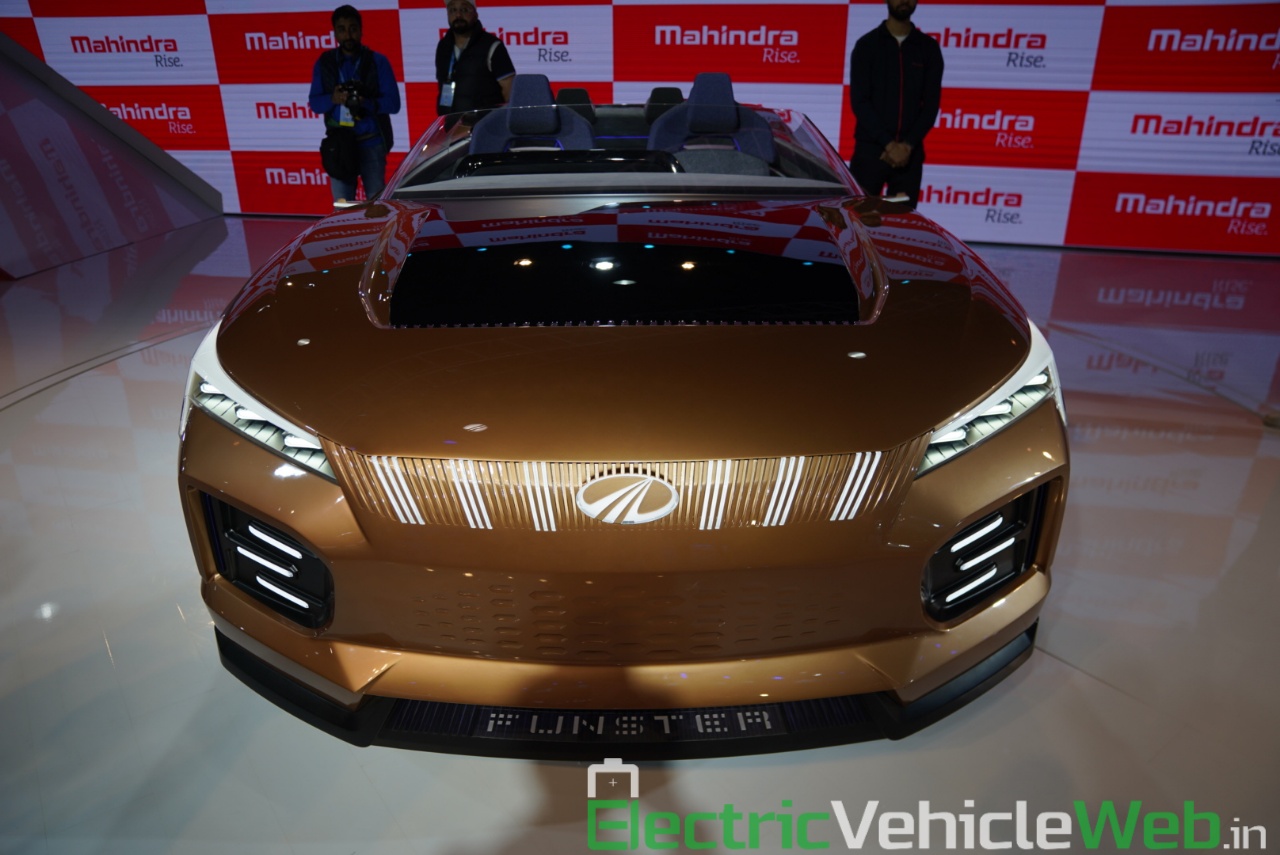 On the sidelines of the launch of the Mahindra Treo Zor – an electric three-wheeler aimed at the cargo segment – Mahindra announced a new electric vehicle technology and R&D center which will be located near the Bengaluru airport. The project will entail an investment of INR 500 crore from the manufacturer, and will focus on the commercial segment mainly, where Mahindra believes it can offer electric alternatives to first- and last-mile transport segment that can replace diesel-powered vehicles.

On the commercial electric vehicle front, Mahindra has the Treo series and eAlfa Mini range of electric three wheelers, and the eSupro light commercial vehicle. On the personal mobility front, the Mahindra eVerito is the only electric car available, however, the manufacturer has big plans here.

Dr. Pawan Goenka, MD & CEO of Mahindra, announced at the Treo Zor’s launch that it will introduce the Mahindra eKUV in the next three months. Showcased at the Auto Expo 2020, the Mahindra eKUV (or eKUV100 as it could be called) is priced at INR 8.25 lakhs, ex-Showroom after FAME II benefits. However, it remains to be seen if that price will be maintained during the rollout.

Following the launch of the Mahindra eKUV, the manufacturer plans on introducing an electrified XUV300 for personal car owners, a production oriented prototype which was shown at this year’s Auto Expo. The Mahindra eXUV300 is part of the MESMA 350 architecture of the company, wherein it can introduce multiple electric car variants using the same underlying 350 volt platform, thus realizing the economies of scale. The eXUV300 is expected in late 2021 or early 2022, as per the update given by Dr. Goenka at the Treo Zor’s launch last week.

Coming back to the eKUV since its launch is on the horizon, the electric crossover is partly delayed owing to the country’s fleet operators who are expected to be primary customers of the eKUV100, gradually emerging from the lockdown imposed in March 2020. Shared mobility has taken a big hit due to the pandemic and normalcy isn’t expected until end of next year as social distancing is here to stay.

The eKUV100 features a 72 volt electric platform, called MESMA 48, and is claimed to offer a 147 km range. A 15.9 kWh Li-ion battery supplies power to a 54 PS electric motor. Mahindra says with the help of its upcoming Bengaluru R&D facility, it will move towards localizing all aspects of an electric vehicle save for the Lithium Ion cells, which currently, is imported from China.