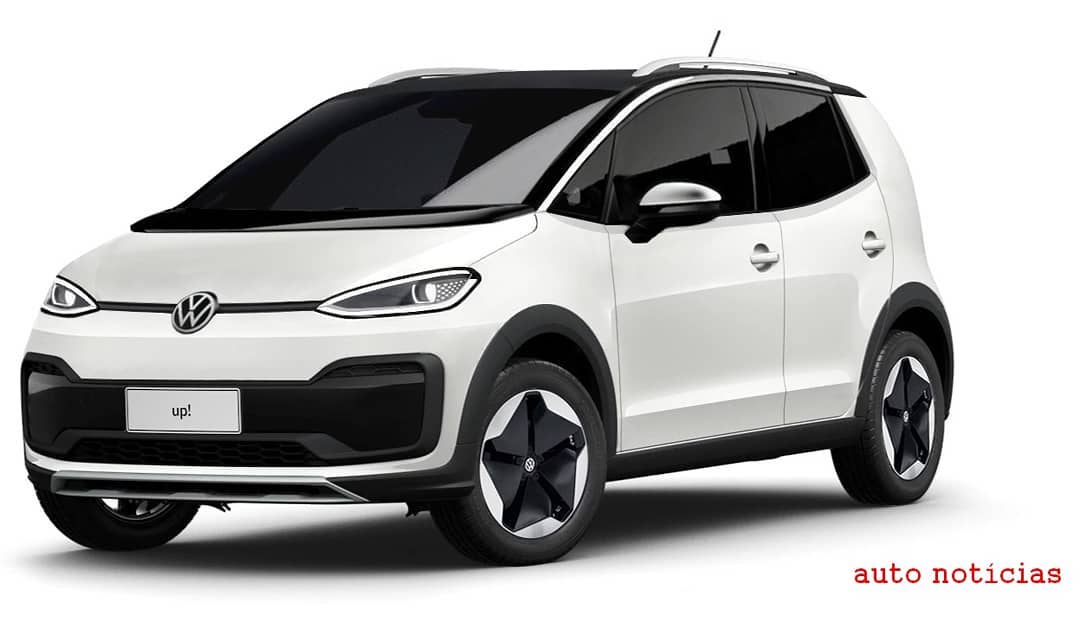 The VW ID.1, the expected most affordable Volkswagen electric car in the VW ID. family, will likely be a small hatchback similar to the Cupra UrbanRebel, but with an individual design. The expected base price is around EUR 20,000.

Autocar UK reports that Volkswagen is looking at an ID.1-badged small hatchback that will be similar in dimensions to the Polo, but it will focus on the crossover (VW ID.2) first.

Silke Bagschik, Head of Sales and Marketing (ID. Family), Volkswagen, hinted at the rumoured VW ID.1 on 15 September 2020. In a virtual investor meeting with UBS, Bagschik showed the VW ID.1 (Entry BEVs 1&2), presumably the smallest and the most affordable VW ID. electric car, arriving after 2025.

Volkswagen kicked off the ID. brand when it started the deliveries of ID.3, the first pure electric car from the range, in Germany in 2020. Based on the MEB platform, the ID.3 is available in three battery capacities – 45 kWh, 58 kWh, and 77 kWh – with a range (WLTP) of 320 km, 420 km, and 550 km, respectively. Volkswagen says that the ID.3 will be less expensive to both buy and operate than similar-sized combustion engine models, and this principle could be applied for the ID.1 & ID.2.

Brandstatter says it will be 40% cheaper to build electric cars on the MEB platform than on a conventional chassis. Volkswagen Group is developing a version of the MEB for the A- and B-segment models, simply called MEB short. In addition to making the MEB platform compatible with smaller models, the company could make it less sophisticated so that it doesn’t overspecify them and make them unnecessarily more expensive. Unified cell format and LFP chemistry will help further reduce the cost.

Yes, we have a team working on it now. What we already know is that just a little improvement of the main MEB platform on costs and so on will not be sufficient for what we need for a small electric car.

Auto Motor Und Sport (AMS) in its August 2020 report speculated that the Christmas card released by Volkswagen in 2019 ‘teases’ the silhouette of the design concept of the ID.1. The illustration showed a mini car lacking B-pillars sporting a steeply sloping rear end, a strong C-Pillar with a spoiler and a circumferential LED strip.

Volkswagen Group officials more recently indicated that the MEB short platform EVs won’t compromise on the range aspect. Talking about a sub-EUR 20,000 Skoda EV with Auto Express in July 2021, Thomas Schafer, CEO, Skoda, said that 350-400 km (217-248 miles) is a “reasonable range” for an EV like that.

The VW ID.1 will most likely roll out of one of Volkswagen Group’s Spanish factories. There’s a good chance that the Seat Martorell plant (Barcelona, Spain) manufactures it, at least until the Volkswagen Pamplona plant (Navarra, Spain) is ready to start making EVs. Volkswagen is not expected to introduce the budget electric hatchback before 2025.