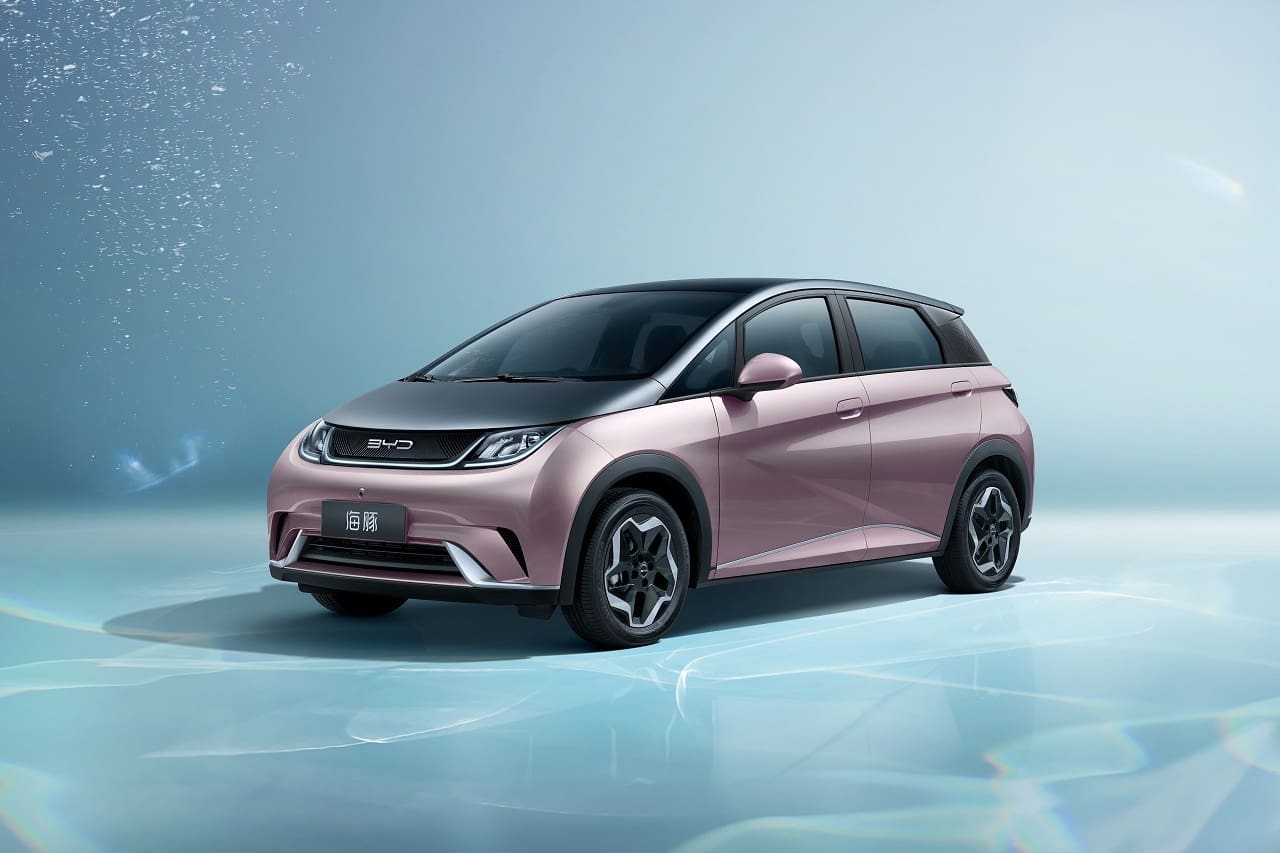 Media reports from China suggest that BYD is getting ready to launch its premium electric car brand.

According to the report dated August 30 by CNEVPost, BYD’s premium brand is all set to achieve mass production and sales by the first quarter of 2023. Additionally, new energy vehicle deliveries are targeted at 600,000 units and another 1.5 million units in 2022.

On August 29, at the Chengdu Auto Show, BYD launched the first car in the Ocean series, the BYD Dolphin and more are expected to follow next year, the report says.

According to a report that appeared in June on autonews.gasgoo.com, Li Yunfei, General Manager for branding and public relations of BYD said an all-new premium vehicle model was scheduled for the fourth quarter of 2021. The new vehicle would be rolled out through a standalone brand with an independent sales network he said, adding that it could be priced between CNY 500,000 and CNY 800,000.

There are no more details, but according to the cnevpost report older local media reports had already said that a new energy vehicle brand from BYD was set to be launched in 2022. The vehicles from the premium brand are to built on the BYD e-Platform 3.0 that supports the Dolphin and Yuan Plus models. It is likely that the BYD Blade Battery would have a part to play in the premium model plans.

According to the article, internal discussions between BYD executives revealed that the current dealership network would not have the capacity for the new hardware and service premiums.