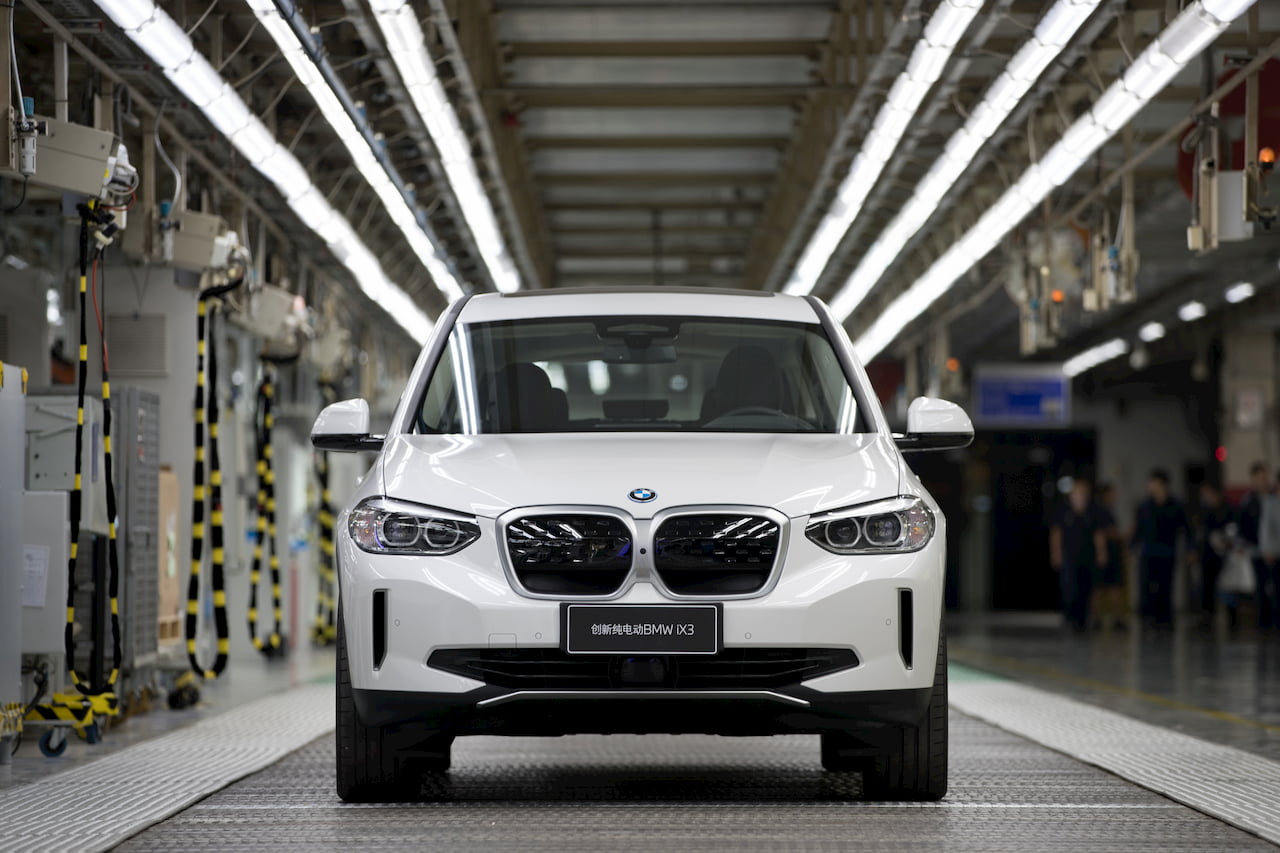 BMW Group currently has three EVs in its portfolio – BMW i3, BMW iX3 and MINI Electric. It isn’t selling any of them in India right now, but is waiting for the right time to launch.

In an interview with financialexpress.com recently, Vikram Pawah, the President of the BMW Group’s Indian division, talked about launching electric cars. Pawah said that the company “would love to” launch its “electrified cars” in India. However, he suggested that the policy framework and charging infrastructure are deferring the EV launches here. Speaking further, he said that the company will launch an EV in India when it is sure that a customer can drive it for long distances, for instance, from Delhi to Jaipur, uninterrupted.

Last year the Union cabinet chaired by the Prime Minister Modi approved the proposal for implementation of Faster Adoption and Manufacturing of Electric Vehicles in India Phase II (FAME II) under which 2,700 charging stations are to come up in metros, million+ cities, smart cities and cities of Hilly states across the country. The government’s ambition is to make at least one charging station available in a grid of 3 km x 3 km. Under FAME II, the establishment of charging stations are proposed on major highways connecting major city clusters where charging stations will be installed on both sides of the road at an interval of about 25 km each.

The BMW i3 (BMW i3s) showcase at the Auto Expo 2018 was an indicator of BMW Group’s interest in bringing electric cars in India. The offbeat electric car is still in production after its first unit rolled out in September 2013. BMW Group manufactured the 2,00,000th unit of the i3 on the 16th of this month for which demand is still strong.

According to a report from autocarindia.com dated 31 December 2019, the MINI Electric with 234 km WLTP range is under consideration for India and could go on sale by 2021. There’s no word on the arrival of the BMW iX3 in India. Rival to both Mercedes EQC, which is already on sale in India, and the Audi e-tron, which is on the way to India, the BMW iX3, which comes in RHD, does 460 km on a full charge as per the new WLTP cycle.

BMW Group has confirmed that several more EVs will join its brand line-up in the future. These will include BMW iNEXT (BMW iX), BMW X1 electric (BMW iX1), BMW 5 electric (BMW i5) and BMW 7 Series electric (BMW i7). What’s more, a Rolls Royce electric car (Rolls-Royce Silent Shadow) is also planned for introduction this decade. Rumour has it that the mammoth BMW X7 will get an all-electric variant, possibly called BMW iX7 while at the other end, there are rumours of a BMW 3 Series electric as well.